Perfectly predict the tournament and win up to £100 million 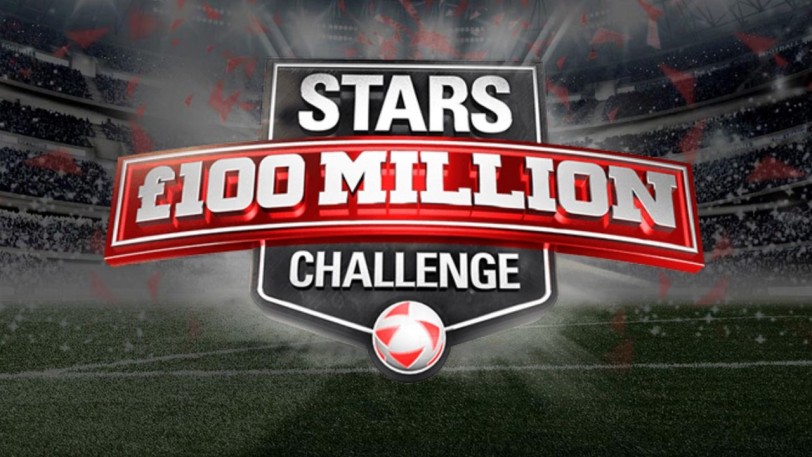 Predict the World Cup outcome. Play to win up to £100 million* Plus, compete for your chance to win $75,000 in Leader Board prizes*.

1. Register
Create your BetStars Account, if you are not a member.

2. Group Stage
Predict the outcome of each match of the Group Stage and determine which teams will advance to the Knockout Stages.

4. Win Prizes
Perfectly predict the tournament and win up to £100 million* Plus, compete for your chance to win $75,000 in Leader Board prizes*.

To participate in this promotion, you must:

(a) be 18 years or over and resident in the United Kingdom (excluding Gibraltar and the Isle of Man), Denmark, Norway, Finland or Sweden;

(b) have a new or existing, open, account with BetStars.

(d) predict the outcome of all 64 (sixty-four) matches from the 2018 World Cup (the “Tournament”) using the online entry Form (the "Entry Form") accessible via your Stars Account during the Promotion Period.