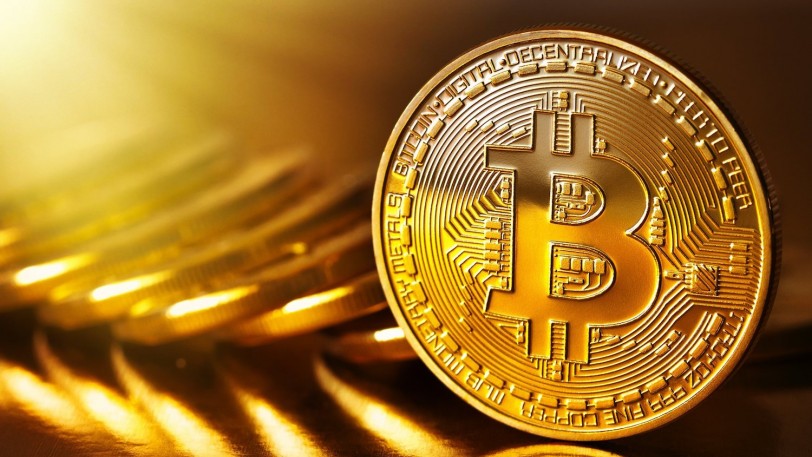 China takes a hard line on cryptocurrencies that is likely to freak out Bitcoin lovers.

As reported by thestreet.com, Bitcoin plunged more than 8% to $4,309 on Monday thanks to one big action taken by the Chinese.

China has banned the practice of initial coin offerings (ICOs) - fundraising by the issue of digital currencies outside the regulatory framework - and has stepped up its policing of the trading of digital coins to ward off financial risks and potential social disunity.

In a circular published on its website on Monday, the People's Bank of China said fundraising schemes of this kind had been defined as illegal, and that 90 percent of the ICOs launched on the mainland were found to have been fraudulent.

"Any form of fundraising through digital currency issuance should be halted immediately," the central bank said. "Those schemes which are already launched should repatriate funds to investors," it said in the circular, which also carried the endorsement of the securities and banking regulators and the task force under the State Council that is responsible for internet finance security.

The announcement came just a week after the National Internet Finance Association of China, a government-backed industry consortium, warned investors of fraud and illegal behaviour in such fundraising schemes.

Mainland financial regulators have been taking a harsh stance on internet currencies since the beginning of this year, concerned also about their impact on the yuan and as part of the Communist Party's anti-corruption drive.

Bitcoin, the cryptocurrency, has proved particularly popular among mainland investors over the past year, resulting in capital outflows while ratcheting up pressure on Beijing to keep the local currency stable.

The central bank urged executives of the main bitcoin trading platforms at that time that they had to abide by the foreign-exchange rules as China stepped up efforts to curb money-laundering.

Purchases of the currency was one way corrupt officials used to illegally transfer their personal wealth outside the mainland, according to industry officials.

ICOs, which allow digital currency start-ups to raise funds through creating and selling digital "tokens", have spread rapidly on the mainland this year. The issuer typically uses the money to invest in digital currency trading, which, if successful, pushes up the value of the tokens.

The Beijing Internet Finance Association estimated that 65 ICO transactions were completed in the first seven months of this year, netting a combined 2.6 billion yuan (US$398 million) of funds. More than 105,000 individual investors took part in the deals.

A Shanghai-based entrepreneur whose company issued an ICO earlier this year said the company was assessing the impact of the ban, whose severity was beyond its expectations.

"It is the most stringent measure China has taken to regulate internet currencies," said Cao Yin, chief strategist at Energy Blockchain Labs. "Although the market is still waiting for the regulators to make clarifications on certain rules following the publication of the circular, it is certain that authorities are prepared to dealing a heavy blow to ICO issuers, investors and trading platforms to contain the rise of the cryptocurrency in China."

Analysts said the ban would not be enough to entirely shut Chinese investors out of ICOs, since some of them could sidestep the regulations at home by taking part in offshore fundraising activities via the internet.

From 2013 to 2016 it was always "China bans bitcoin" and Bitcoin did the same. Now China wants to ban ICOs.
Well, Bitcoin certainly was not a scam, but most of the ICOs certainly are. This is hard to judge and it is hard to know if this will be genuine and enforceable ban or not.

But it is true that Bitcoin grew a bit steeply during whole 2017, so the peak needed to be corrected by random news.

It is interesting that Bitcoin dropped much less than ETH (totally expected) , but also almost all alts declined more than Bitcoin. 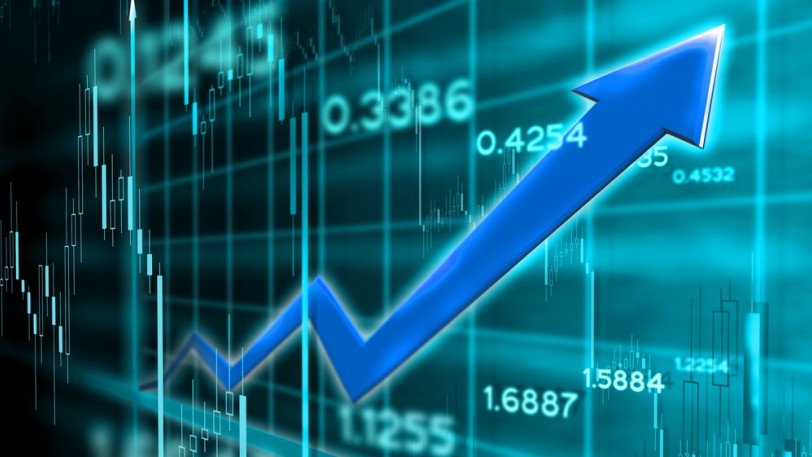 A small introduction to the Forex market and the exchange rates

Some of you probably come across the term “FOREX” for the very first time, or other may have heard it, without knowing what it has to deal with. The following article is for you if you belong to the two previous categories. On the contrary, if you are a FOREX professional you will definitely get bored reading it, so it is recommended to skip it

All articles in category Forex 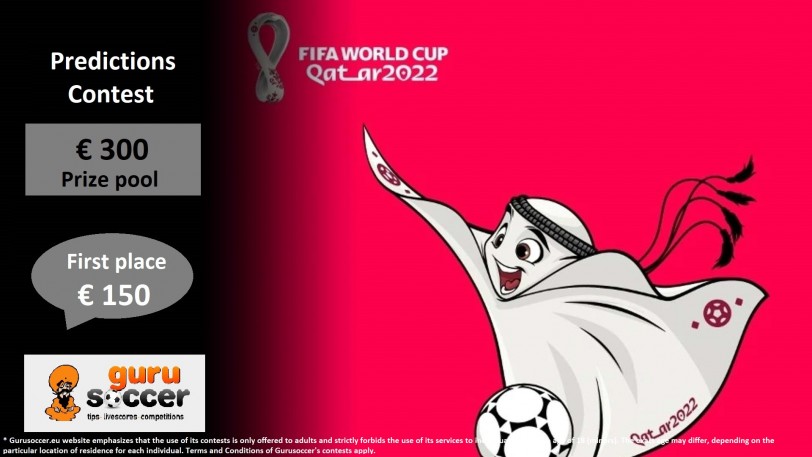 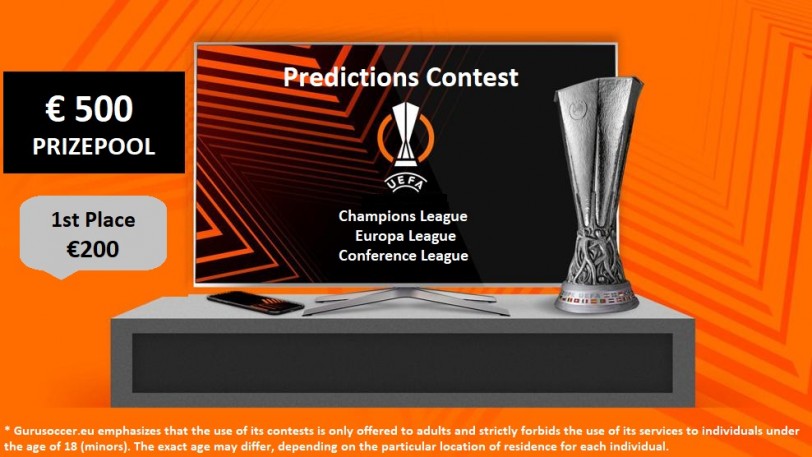