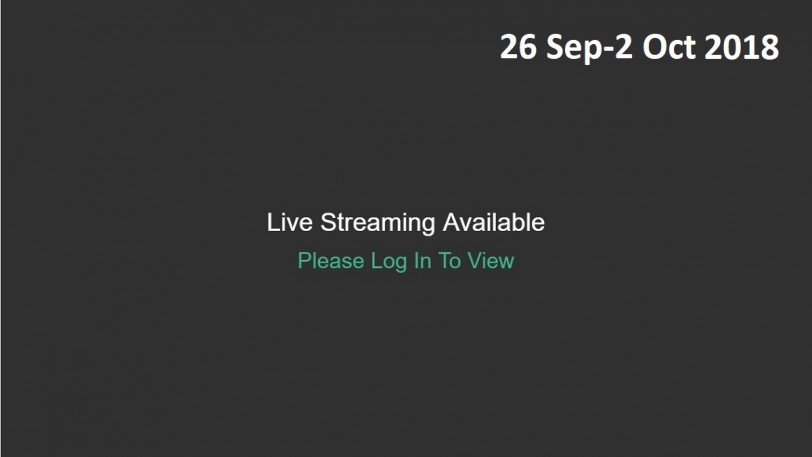 Another week with some fantastic games streaming live on bet365. Plenty of coverage from some of Europe’s top domestic leagues to look forward to.

We begin this week by looking at the first of a double header between Liverpool and Chelsea, as they meet in the Carabao Cup 3rd round at Anfield tonight. The two sides meet again in the Premier League on Saturday, in what may be considered the priority of the two matches for both sides, however a win tonight would undoubtedly give either side a mental advantage going into the weekend encounter.

Both sides have started their league campaigns in fantastic form, with Liverpool having a 100% record and Chelsea only dropping their first points this weekend just gone. The cup however can be a different story and with Liverpool having not picked up any silverware for over 6 years now, compared to Chelsea’s 5 major trophies in the same period, experience could prevail this evening.

Both sides will be expected to make changes to their starting line-ups, with Liverpool’s front 3 and Chelsea’s Eden Hazard being the most likely victims and therefore, making a firm prediction will be difficult until the teams are confirmed.

Looking ahead to the weekend and particularly continental Europe, there are some huge matches on Saturday. Real Madrid play host to Atletico in the first Madrid derby of the season, with the current European champions sat one place and two points ahead of their city rivals, despite having played a game less.

Much was made of Cristiano Ronaldo’s departure from Real this summer and many have suggested it’s the right time for Welsh wizard Gareth Bale to step out of the 5-time Ballon d’Or winner’s shadow. With 3 goals in 4 games this season and a goal on average every 108 minutes, Bale has certainly started the season as he’d have liked, despite the disappointment of missing out on the Puskas Award at this week’s FIFA Awards.

Moving over to Italy and not only do we see the Derby della Capitale (Roma v Lazio), but 1st play 2nd as Juventus welcome Napoli to the Allianz Stadium. Juve have got off to a fantastic start this season, winning 5 out of 5 in Serie A and also taking all 3 points in their opening Champions League match against Valencia last week. Whilst still starting well, Napoli haven’t been quite as dominant as their title rivals, as new manager Carlo Ancelotti looks to find a formula to eventually knock The Old Lady off the top of the table come the end of the season, for the first time in 8 years. 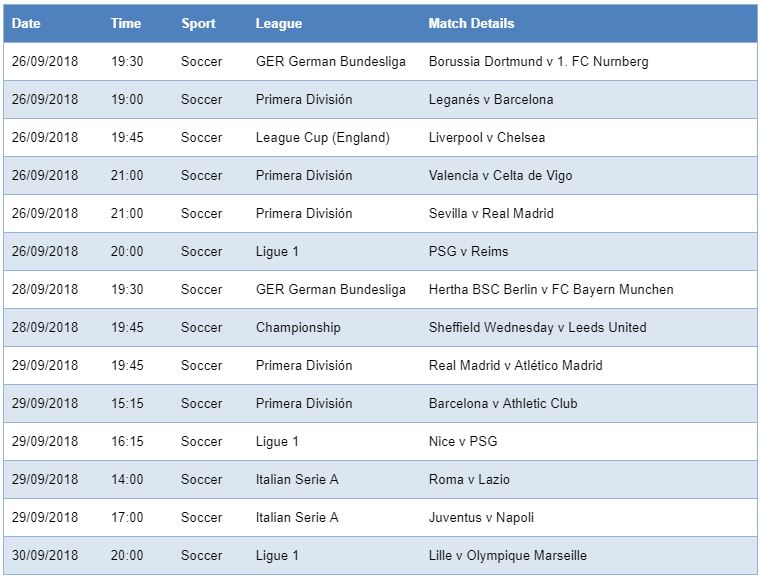 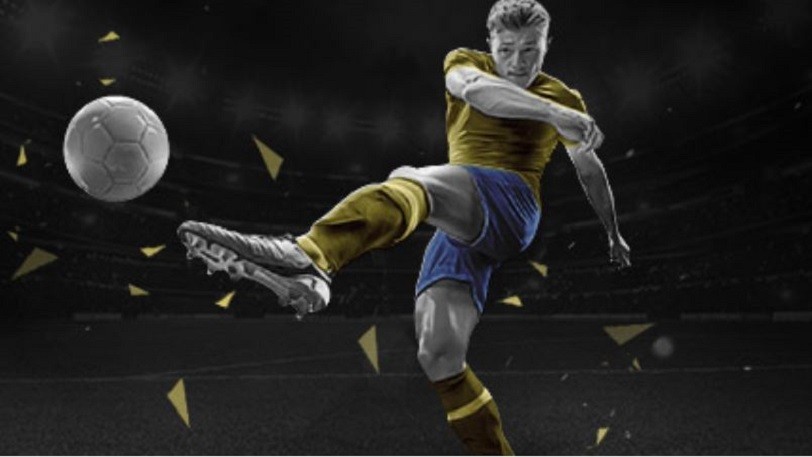 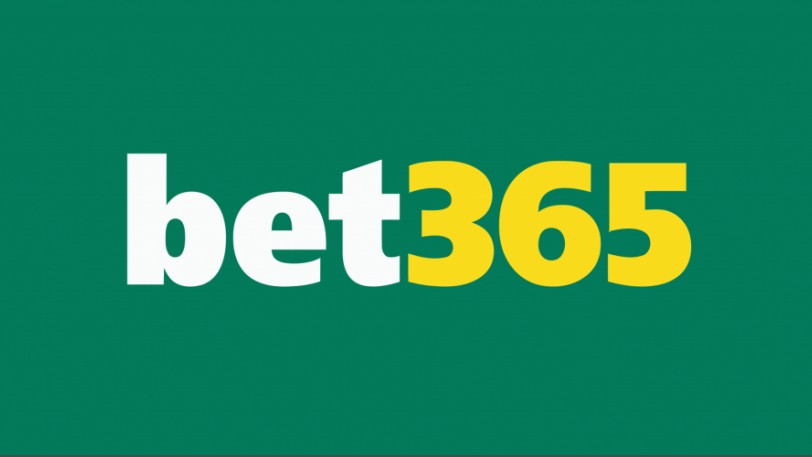 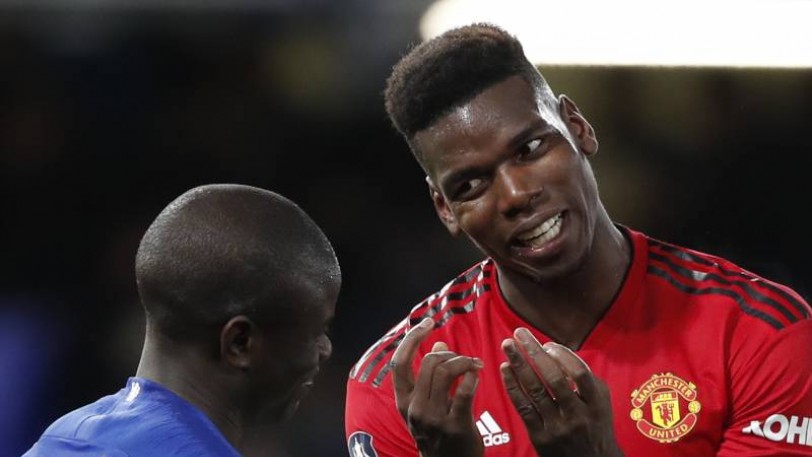 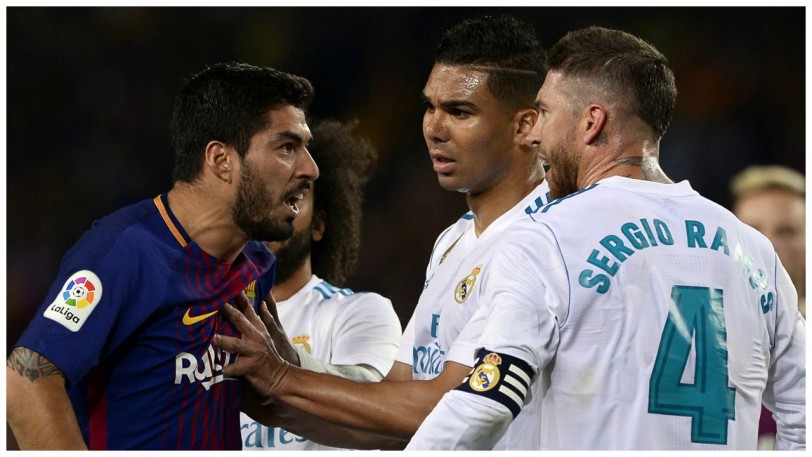 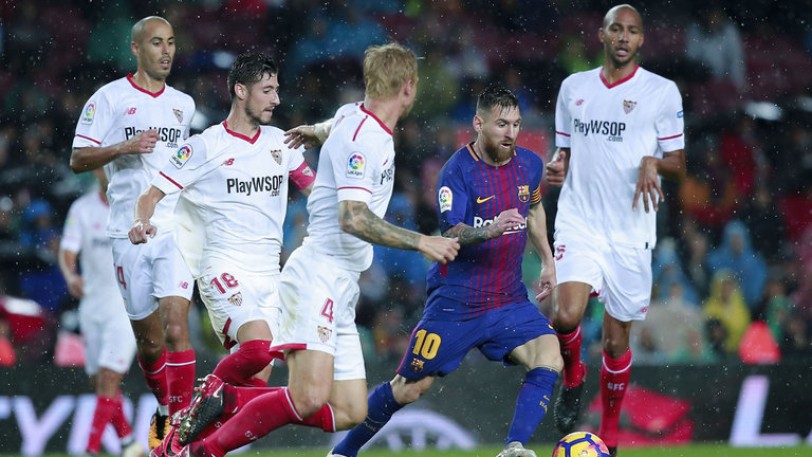 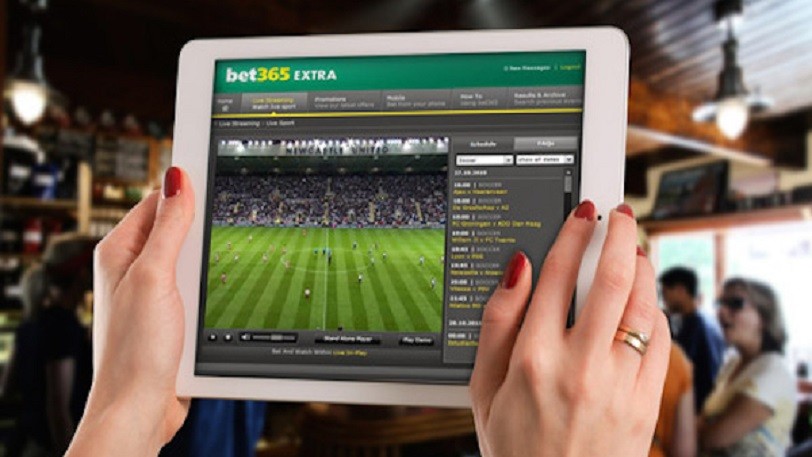 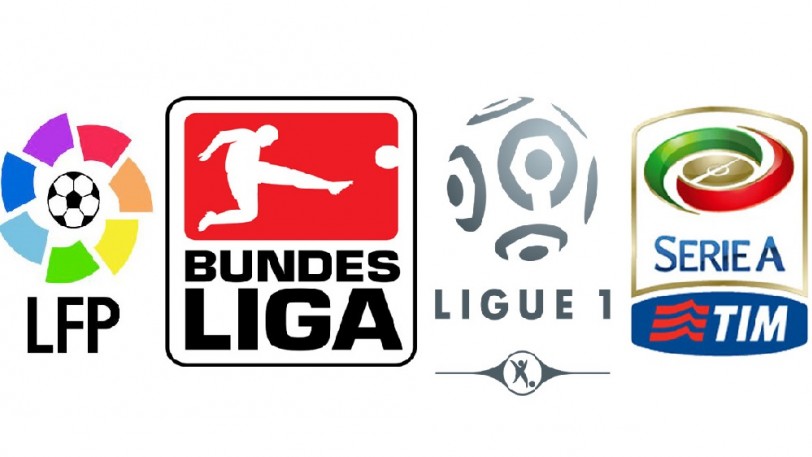 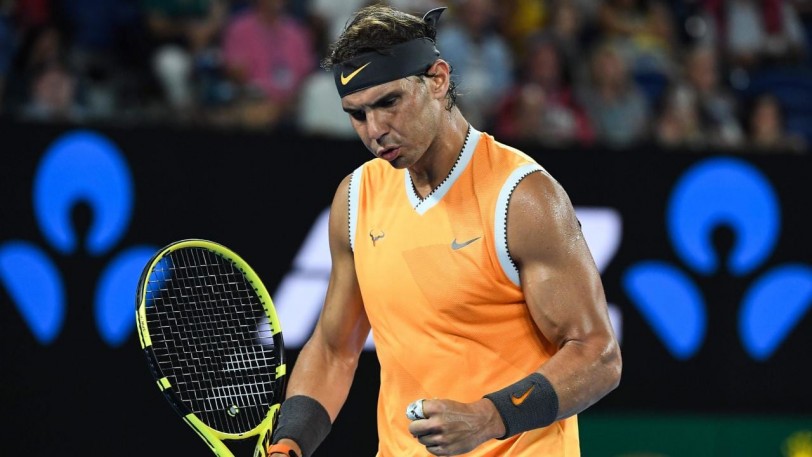 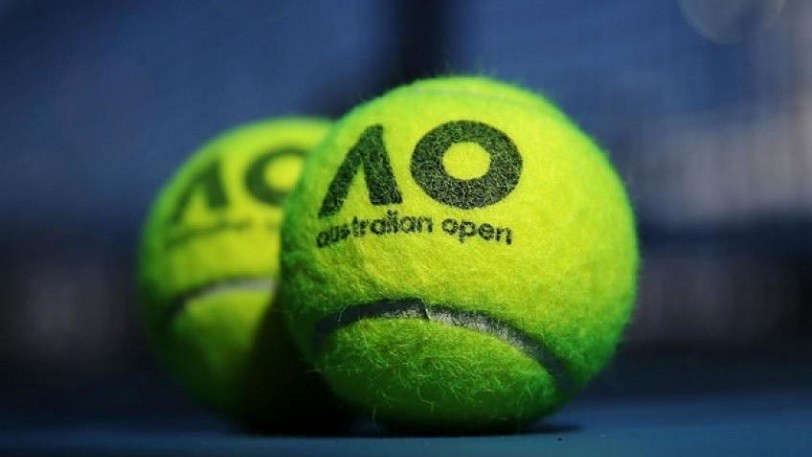 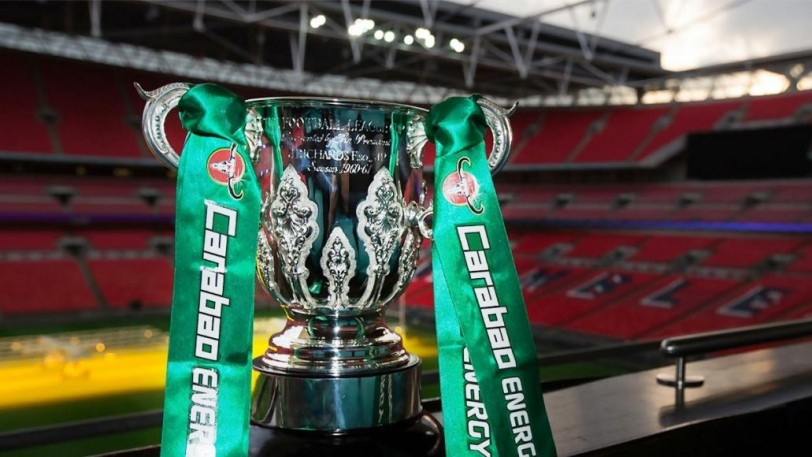