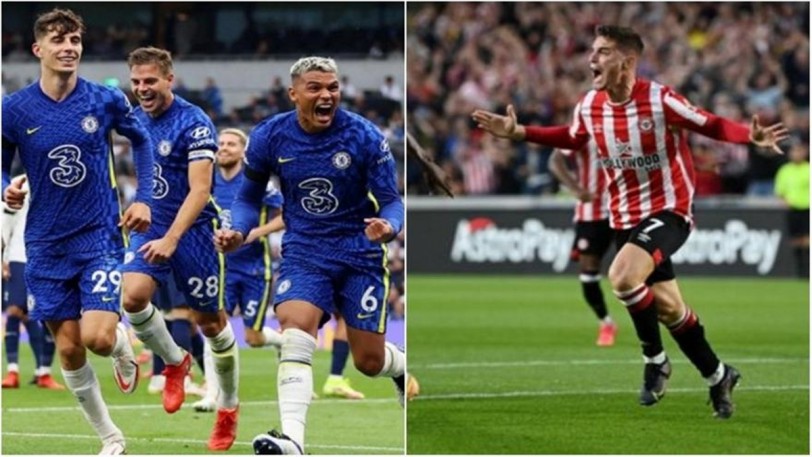 For the 8th round of the English Premier League, Brentford welcomes Chelsea at Brentford Community Stadium.

Brentford continues to impress at the start of the new season, in their last match they prevailed away over West Ham with 2-1. For another match, they played well, with ignorance of the danger, and got a big three-pointer. They took the lead in the 20΄, then they were pressured a lot by the hosts and in the 80΄ were equalized, but finaly got the victory with a goal in the dying seconds of the match!

With just one defeat in 7 games, Brentford is in 7th place in the Premier League having 12 points.

Chelsea also won in the previous match, they prevailed quite difficult against Southampton in London with 3-1. They entered the match strongly and opened the score with the completion of the first ten minutes, but they didn't keep their pace and in 61΄they conceded from the penalty spot. In 77΄ they gained a numerical advantage and this gave them the opportunity to score two more goals in 84΄ and 89΄ and get their 5th victory in the Premiere League.

This victory kept them at the top of the standings with 16 points, having a record of 5 wins, 1 draw and 1 loss.

Chelsea is the favorite here as they excel in quality and talent, but newcomers Brentford are the pleasant surprise of the Premier League! The hosts will enter for the victory with the ignorance of danger that possesses them, while Chelsea wants another three-pointer to remain at the top of the standings. This combination can offer us a fast-paced match with a beautiful spectacle. My choice is Both Teams To Score (BTTS) at decent 2.10 odds. 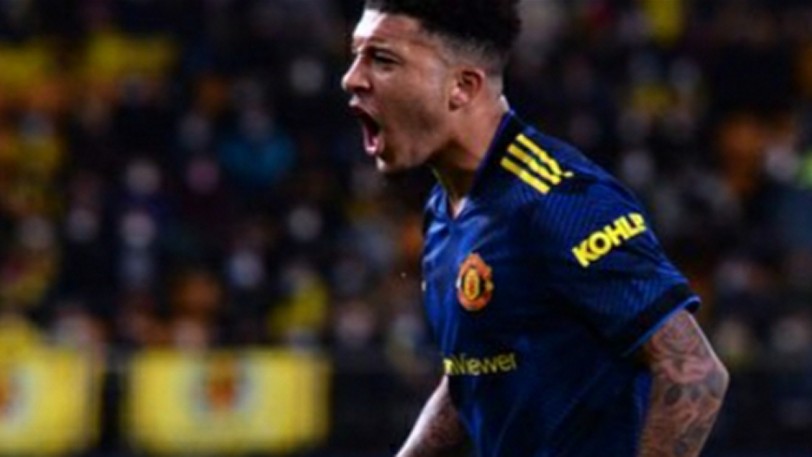 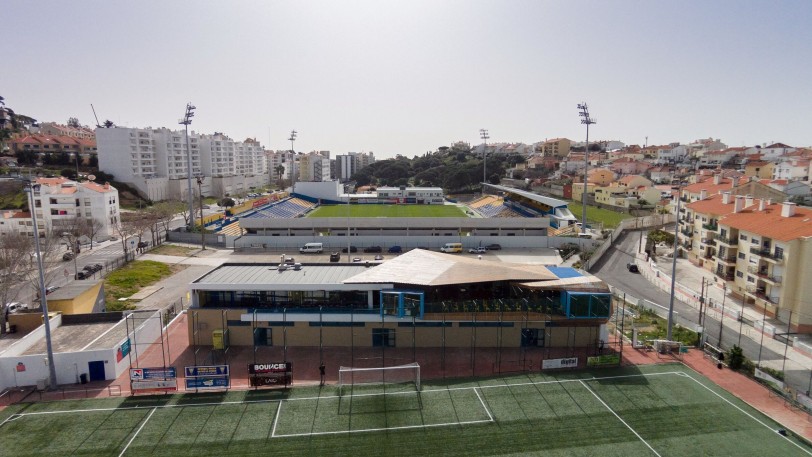 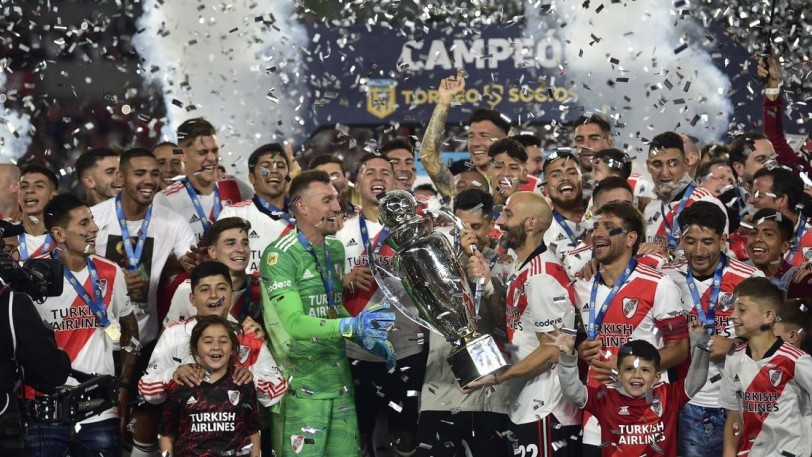 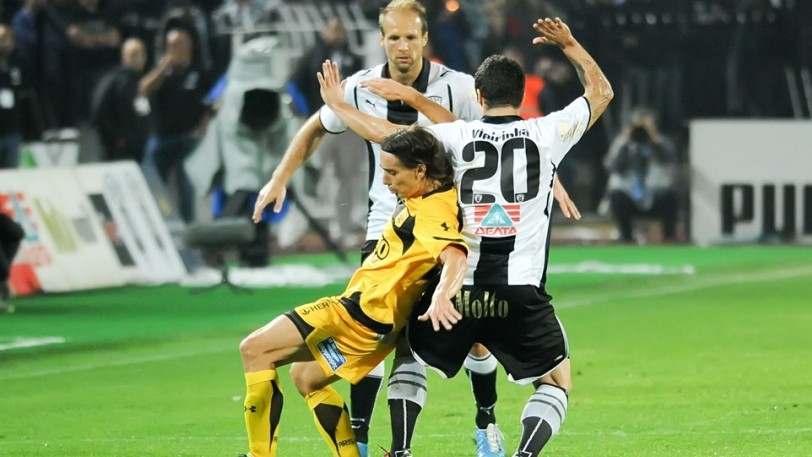 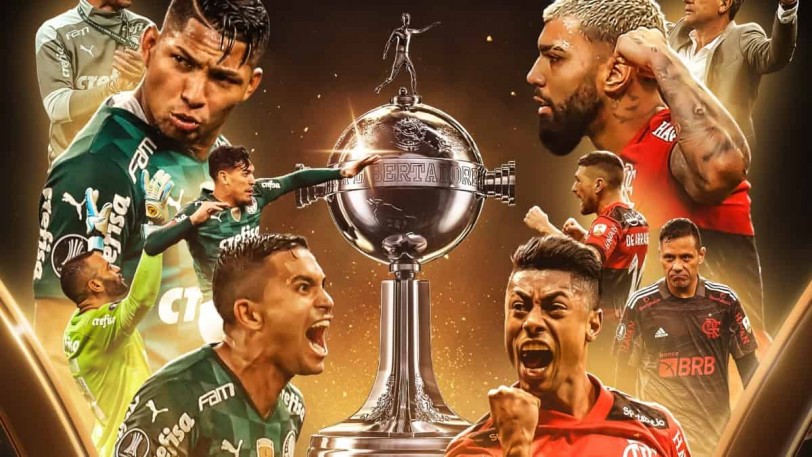 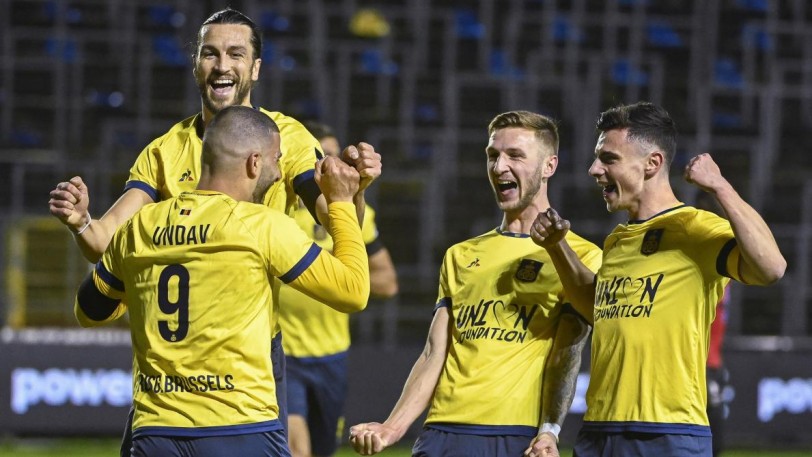 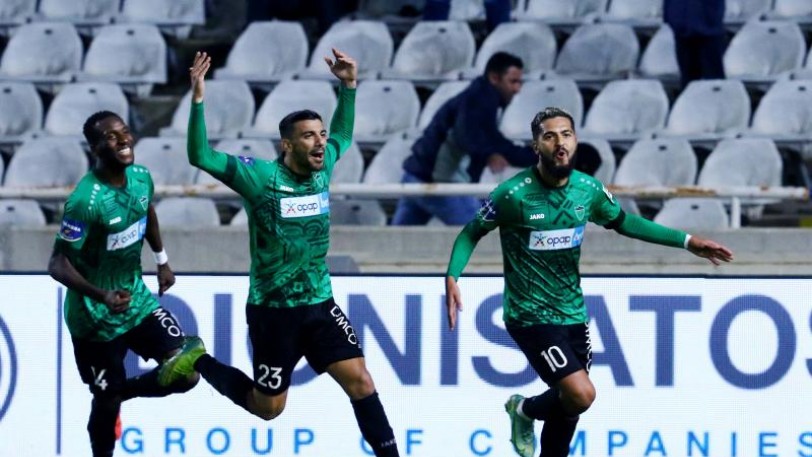 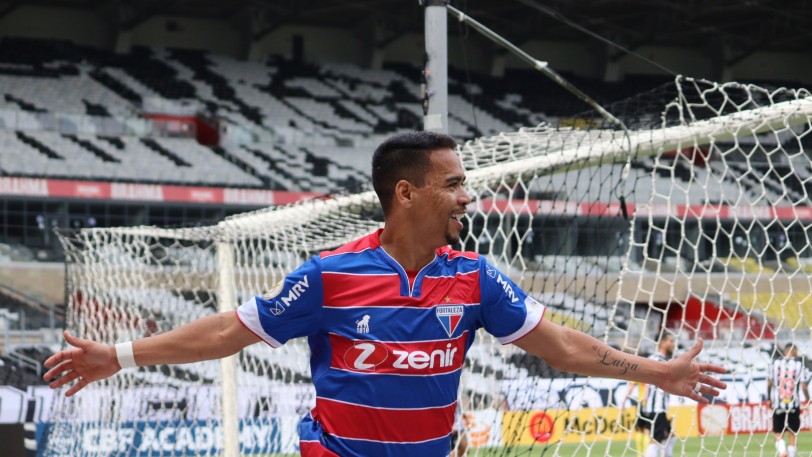 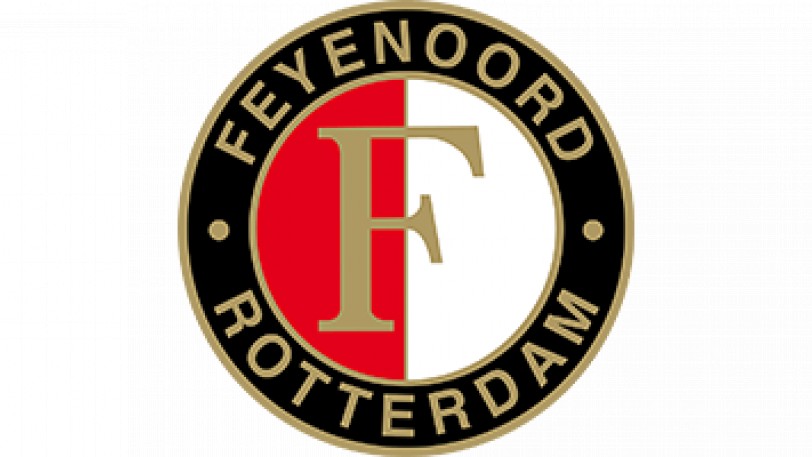 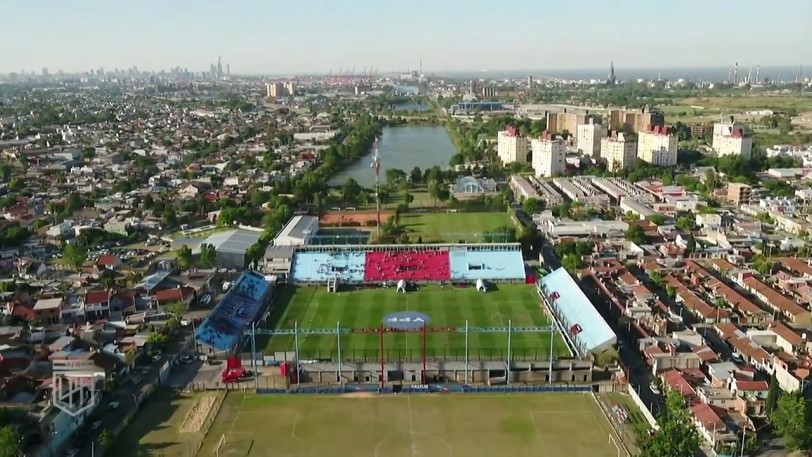