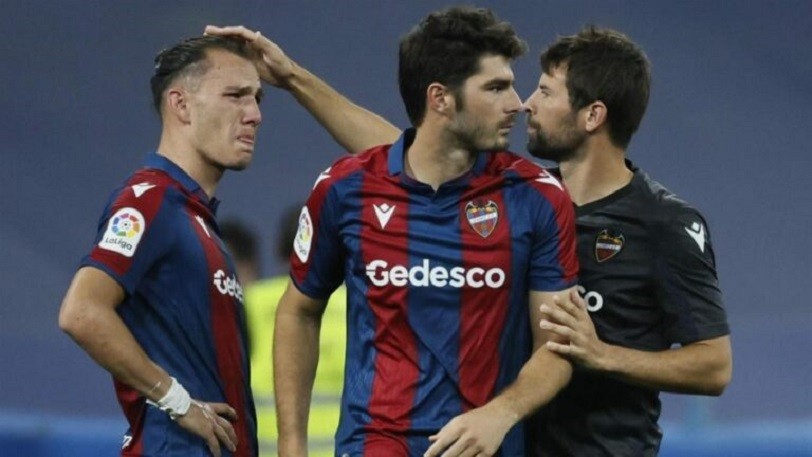 Burgos hosts Levante in the seventh round of the second division in the Spanish league.

The hosts continue their impressive run after keeping a clean sheet in the first six league games having in total ten points. At home, they have achieved two 1-0 wins and one bore draw. In addition, in the three away matches they played, they drew all of them with no score (0-0), something that shows their defensive approach and, also, their difficulty in scoring.

The guests, on the other hand, are trying to adapt to this league's reality trying to protect their defense, having conceded just three goals in six matches and scoring seven, having collected nine points so far. Obviously, with the exception of the 4-1 win over Villarreal's B team, their remaining five matches were a low-scoring affair due to the Blaugrana's defensive approach.

Without any doubt, at the beginning of the new season, these two teams are careful not to be defeated, a fact that is also clear from their numbers. I think the possibility of scoring more than two goals should be offered at odds under 1.45. However, the under 2.5 goals alternative is offered at 1.60 odds, which are relatively low, but I think that is a value bet. I'll stake 4 units on under 2.5 goals, expecting that these two sides will continue at the same trend. 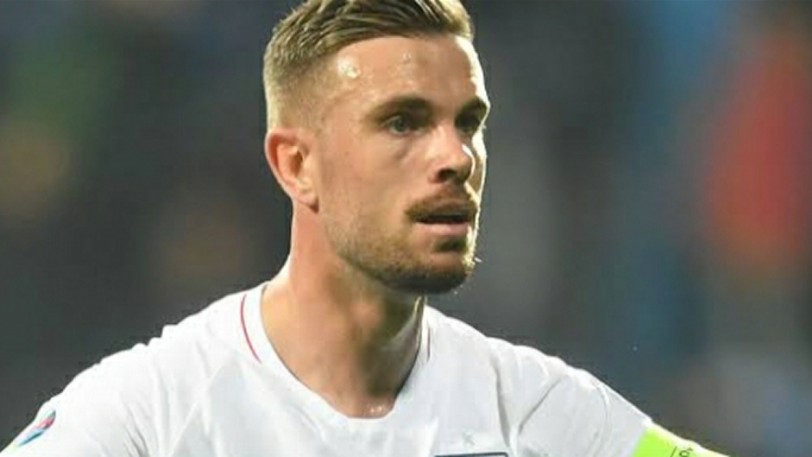 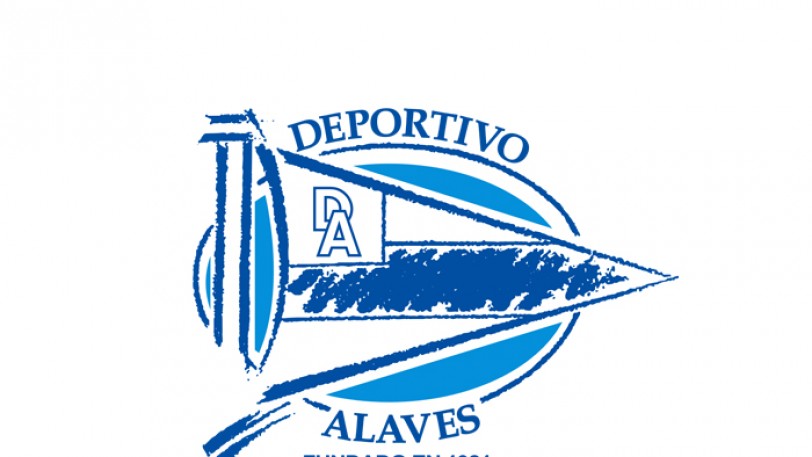 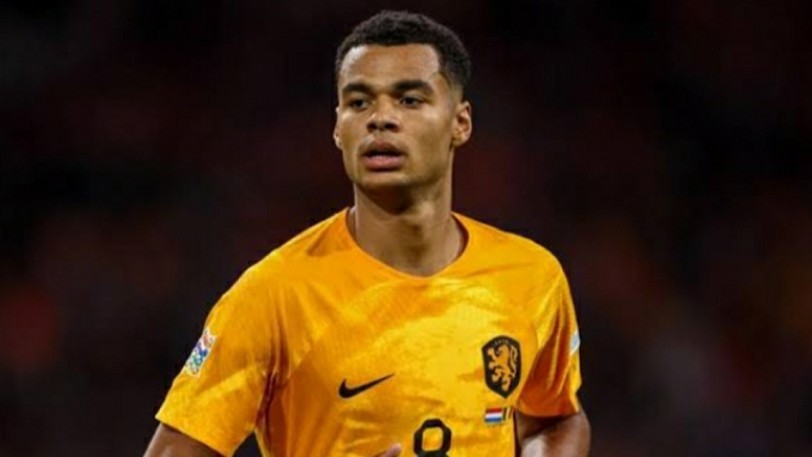 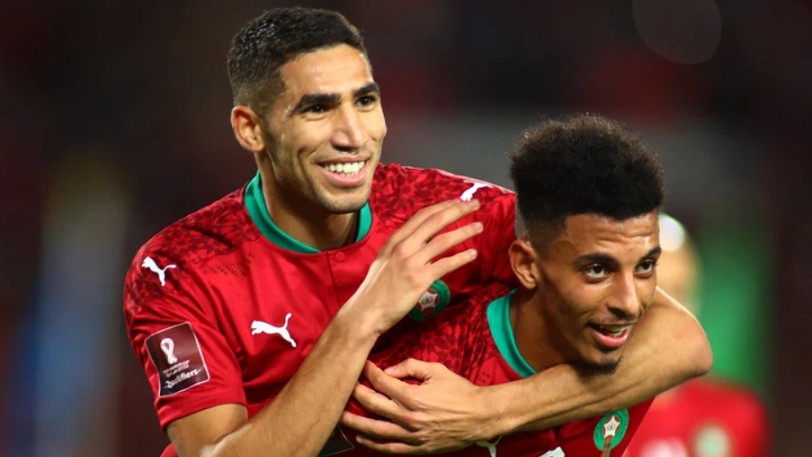 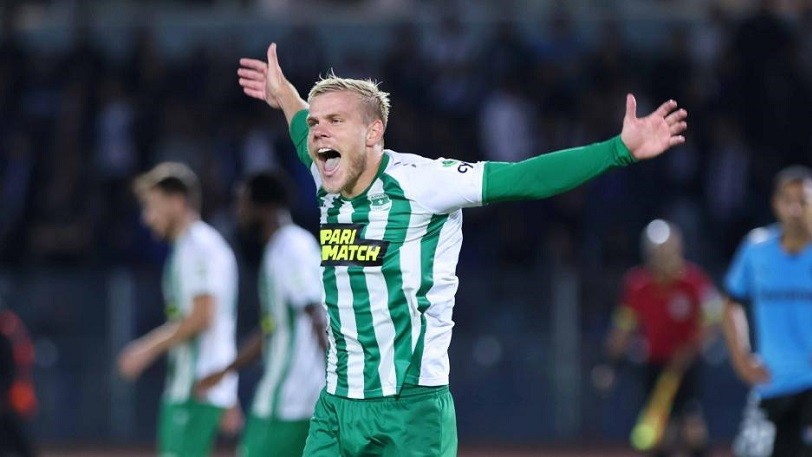 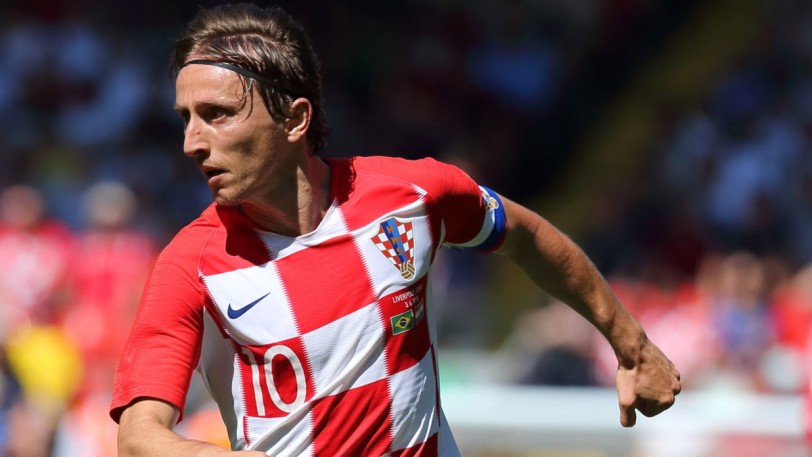 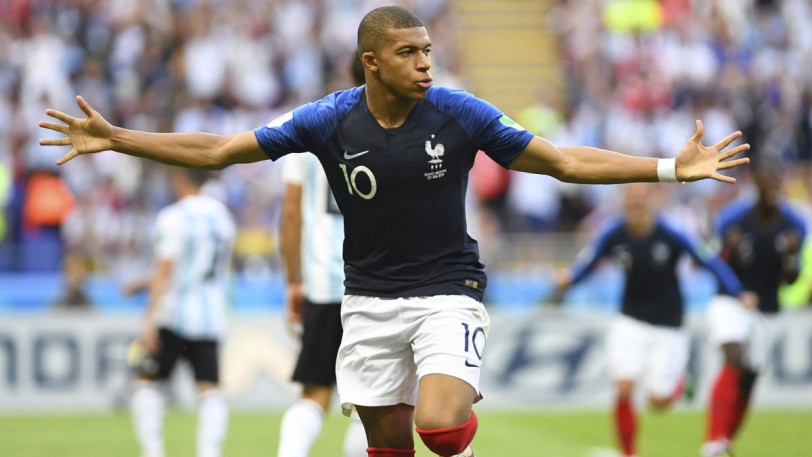 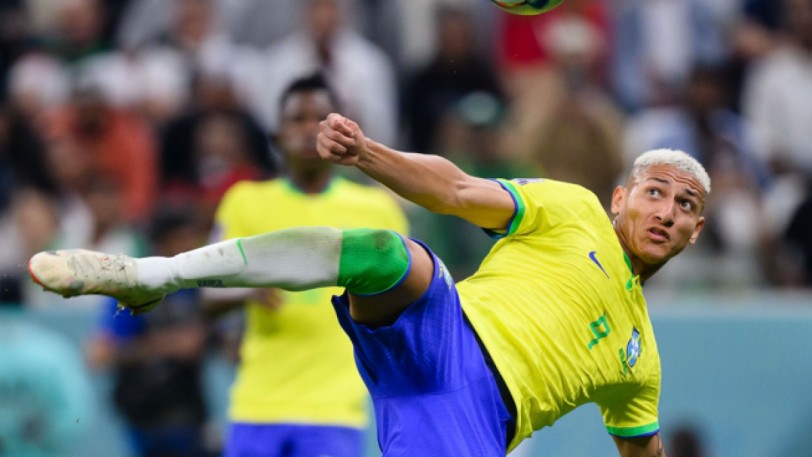 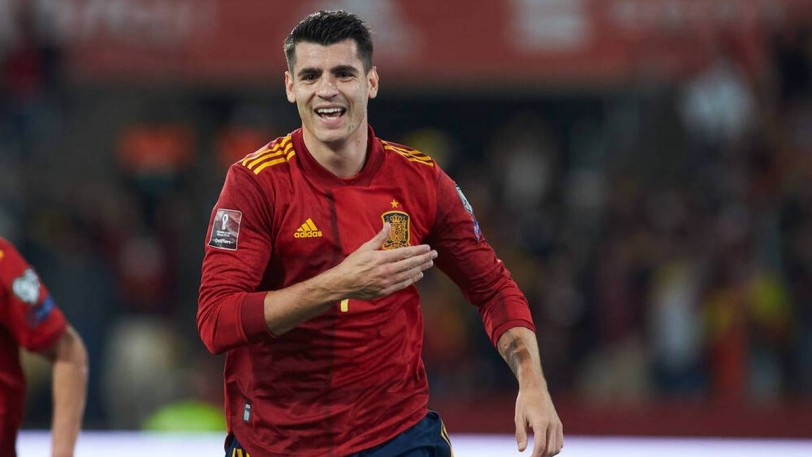