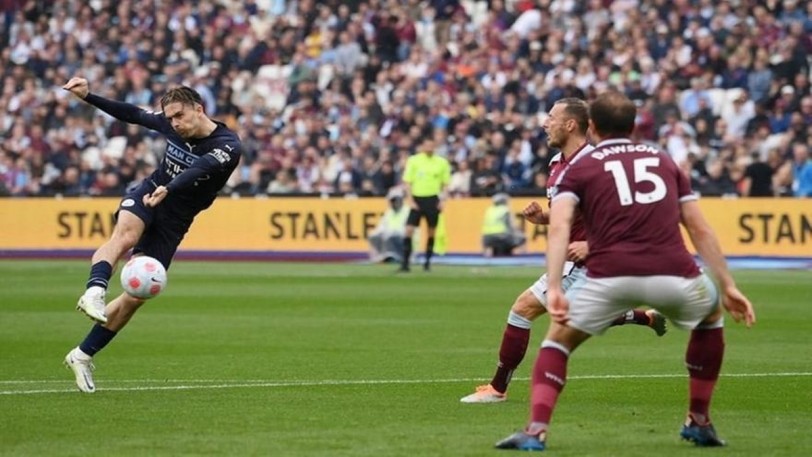 For the 1st matchday of the English Premier League, West Ham welcomes Manchester City to the London Stadium.

West Ham's harvest in last season's Premier League was very good, combining nice football and results, and they finished in 7th place securing their participation in this season's UEFA Europa Conference League qualifiers. They even came close to the dream of finishing in the top four but paid for their poor finish by registering just one win in the last 7 league games.

At the same time, they reached the semifinals of the UEFAmEuropa League, in their return after a long time to the European cups, being one of the pleasant surprises of the competition. Thus, West Ham start this year with higher ambitions, having strengthened their squad in the transfer market signing players that give them quality and greater depth.

City made it as thrilling as possible but finally managed to celebrate their 2nd consecutive title in the Premier League. They initially lost a significant margin to Liverpool who was chasing them in the standings while in the last league match they made a huge turnaround against Aston Villa by turning the 0-2 of the 75th minute into 3-2 a few minutes later, returning from hell to heaven! However, for one more season, their UEFA Champions League campaign was a disaster.

Inevitably, Manchester City starts again this year with big dreams of winning titles and in this direction, they moved in the transfer window by acquiring Haaland who is expected to score a lot in Premier League as well. However, the year did not start well for City as they were beaten 3-1 to Liverpool in the Community Shield final last week. They found themselves back on the scoreboard in the first half, equalized in the 70th minute but conceded two more goals in the final quarter and lost their first title of the year.

I expect a very interesting match between these two excellent teams. West Ham, having the experience from their excellent last seasons' outcome and with its homogeneity as a weapon, is expected to be very competitive again this year. City, on the other hand, may have shown against Liverpool that they are not 100% prepared, but their quality is a given and indisputable. I expect to watch an interesting match with some goals from both sides. Both Teams To Score is my pick at 1.86 odds with Betshop. 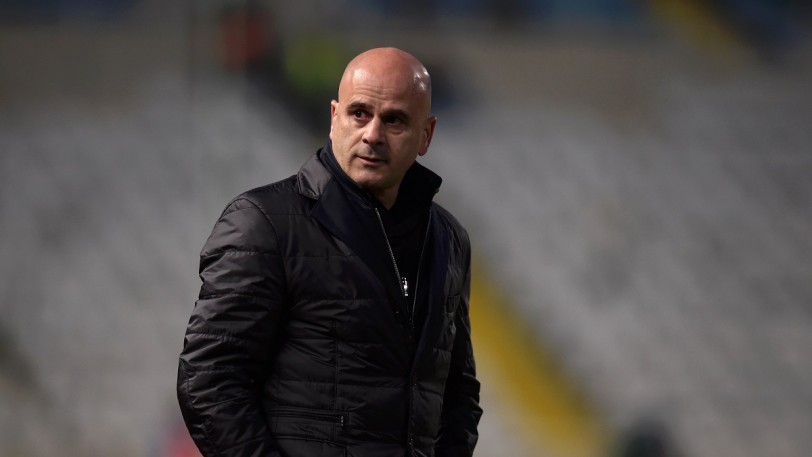 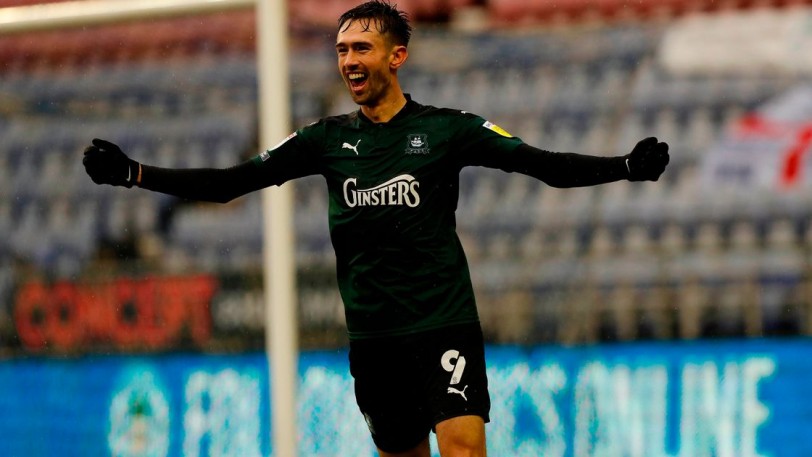 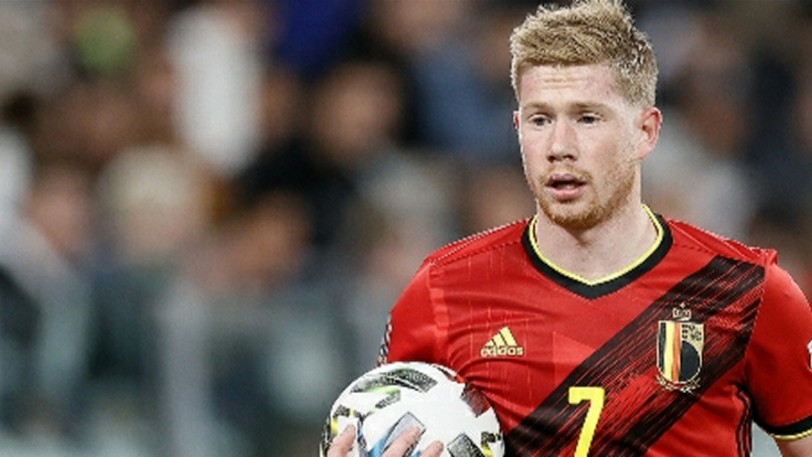 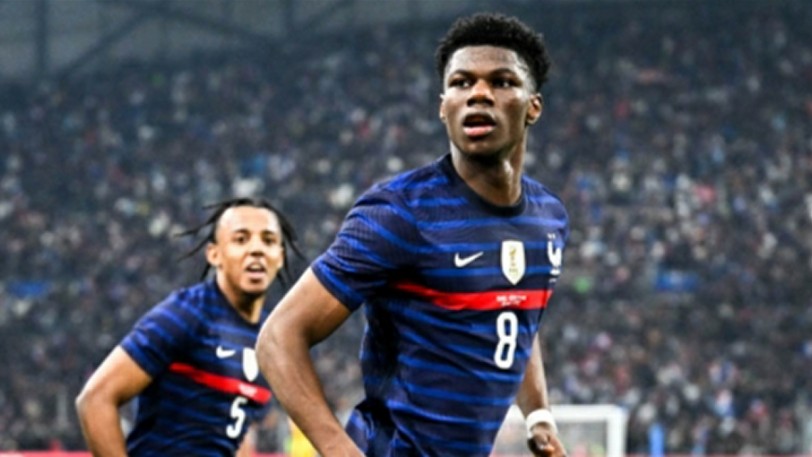 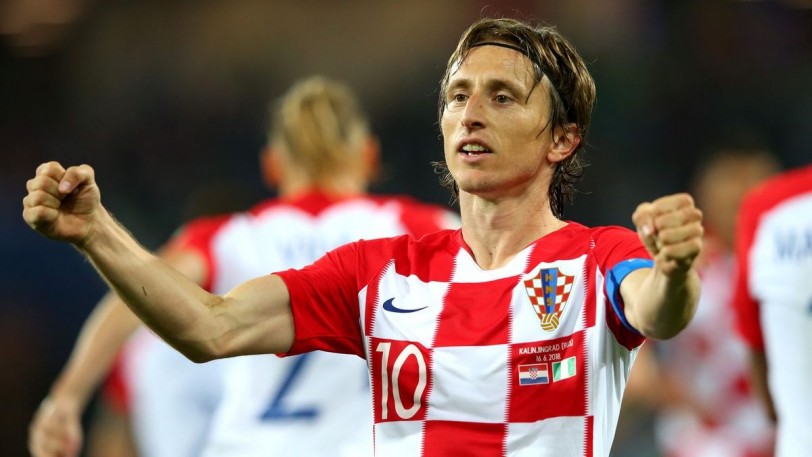 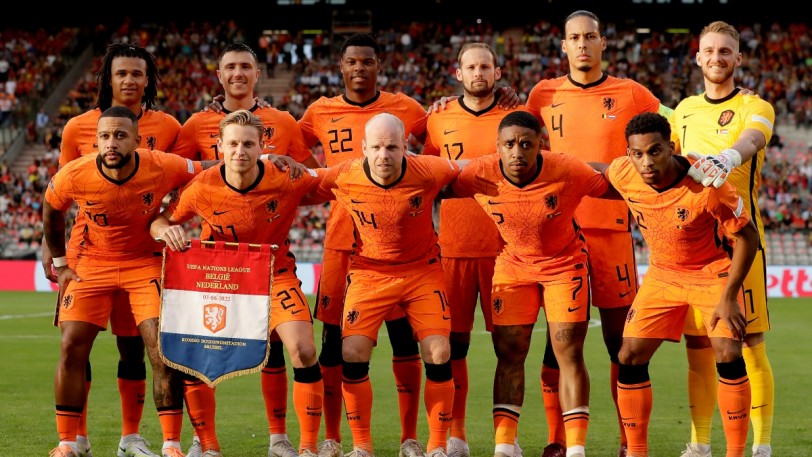 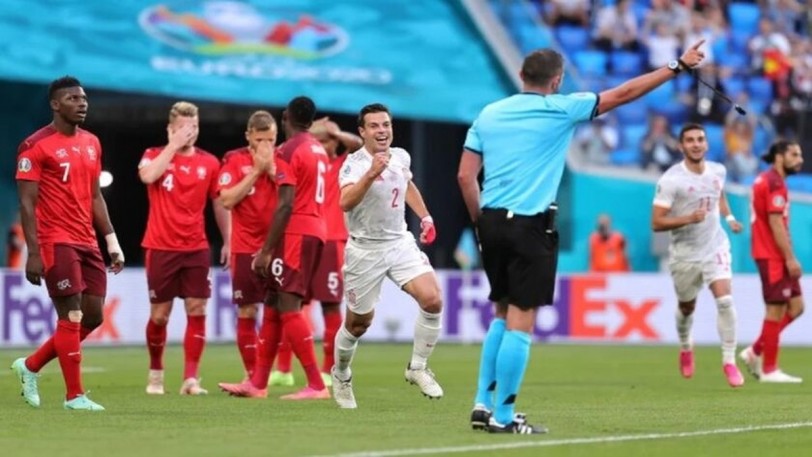 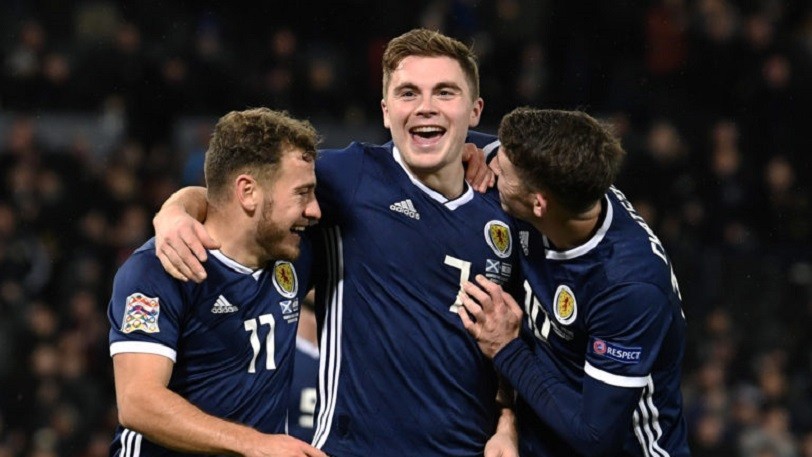 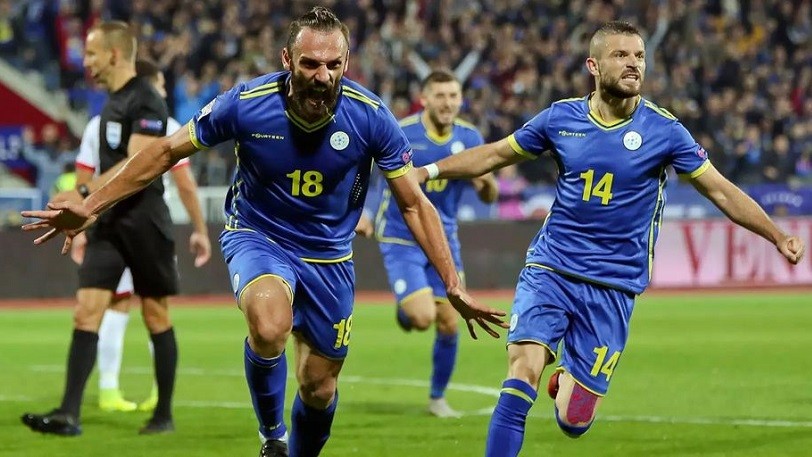 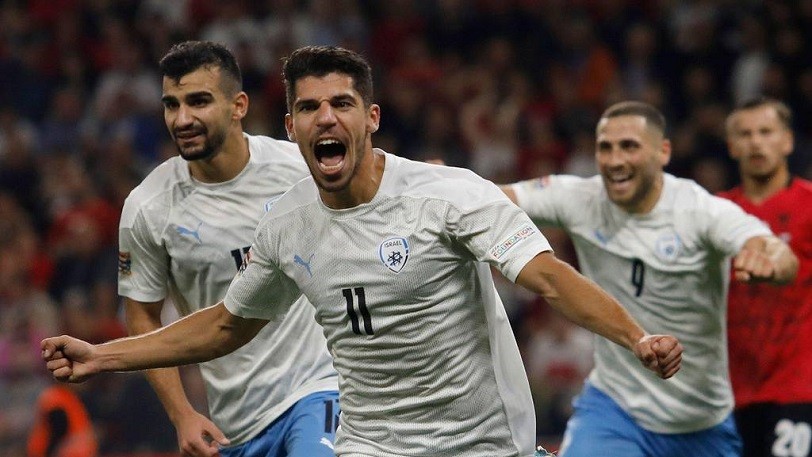