Goals are expected in Lisbon 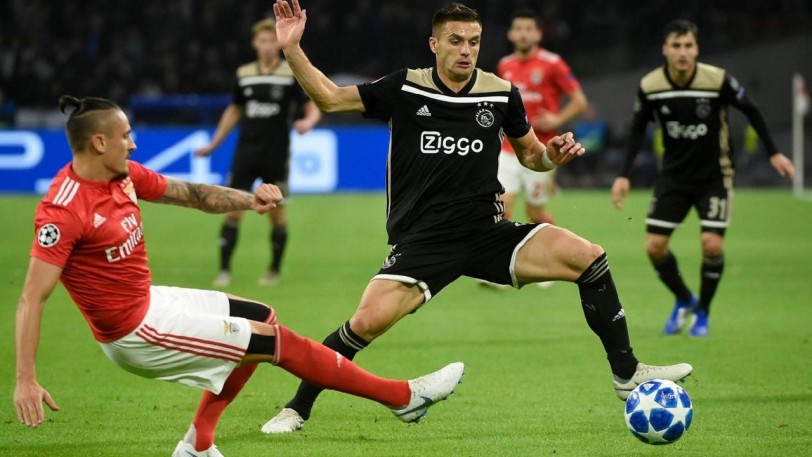 There is no other outcome but the win for Benfica, one point will probably send Ajax to the knock out stage of the tournament.

One more embarrassing loss for Benfica was last Saturday’s 1-3 from Moreirense in front of their own fans. Even if the Eagles had a great start scoring in the first two minutes of the game, their huge defensive problems allowed Moreirense to score twice before the first quarter of the match. They tried to react, but they conceded another goal from a long distance strike before the halftime and the game was virtually over for the team of Rui Vitória. This was the third loss in a row for the Eagles in all tournaments, who dropped away from the first place of Primeira. Things are not better in their Champions League course, as they have only 3 points out of 3 games, their win in Athens vs AEK. In the previous round they played well against Ajax in Amsterdam Arena, but they didn’t score. Their were quite unlucky, as they conceded a goal in the dying minutes, losing a match that could have gone either way. Midfielder F.Krovinović is back in the squad after his serius injury that kept him out for more than 9 months. Defenders T.Ebuehi and C.Lema are long time injured.

Ajax continued their winning strike in Eredivisie, their last victim was Willem II (2-0). Two early goals were enough for Ajax, who have 5 wins in a row for Eredivisie, but still remain at -5 from first-placed PSV. It worth to be mentioned that after their 1-1 draw in Allianz Arena vs Bayern Munich for the 2nd round of Champions League group stage, Ajax have 6 wins in all tournaments without conceding a single goal. Among them is included the 1-0 win vs Benfica in Johan Cruijff Arena a fortnight ago, a game that their three points came in the injury time. Now Ajax have 7 points and is really close to qualify, even a draw tonight will probably be enough. Midfielder C.Eiting is out for one more game, on the contrary, attacker K. Dolberg is back, after his short illness.

Even Benfica are coming from three losses in a row, they could have avoid a couple of them. They created tons of goal chances, but they were quite unlucky. Despite this, their defensive problems are really huge and we cannot ignore them. I will not bet on away win, even if the odds are quite attractive, one point could be enough for Ajax. I am waiting Benfica to react, I don’t know if this will happen tonight. I’ll opt for a bet on goals, I am expecting BTTS in this one. 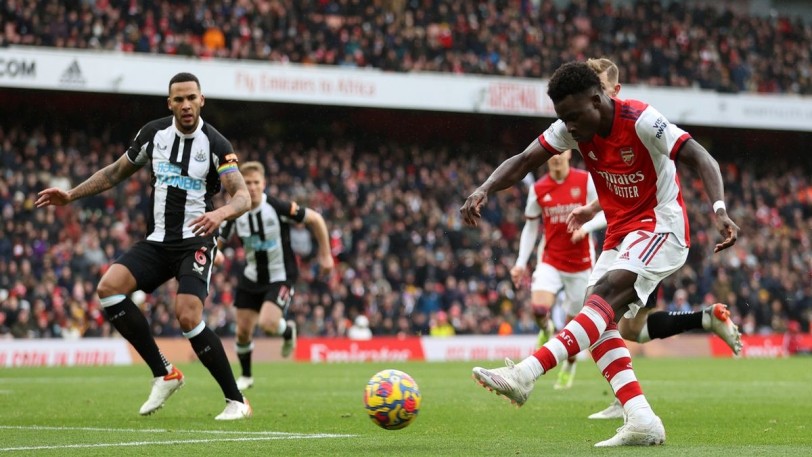 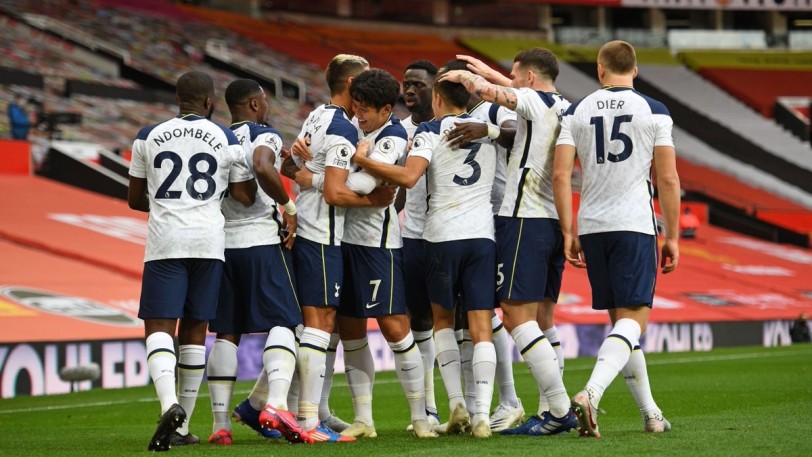 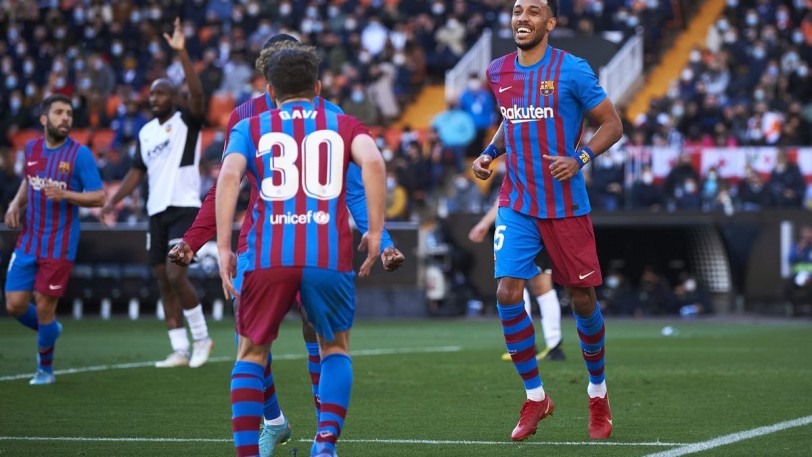 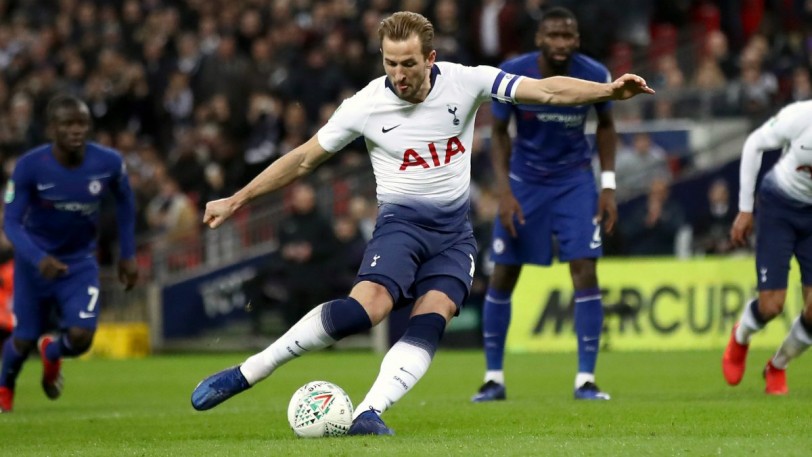 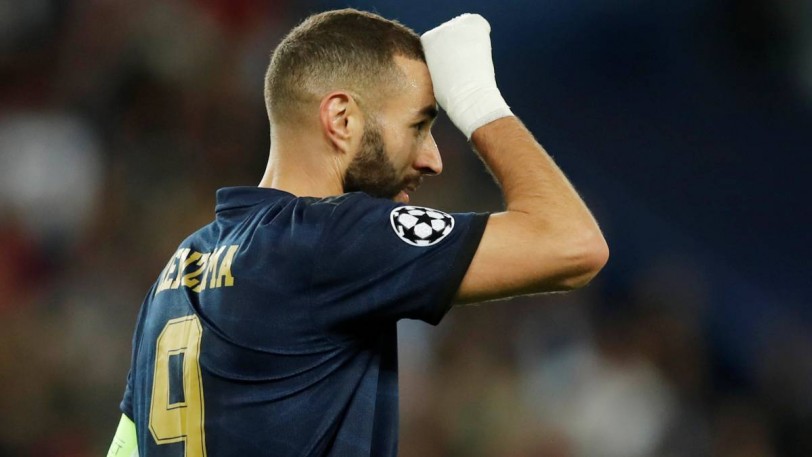 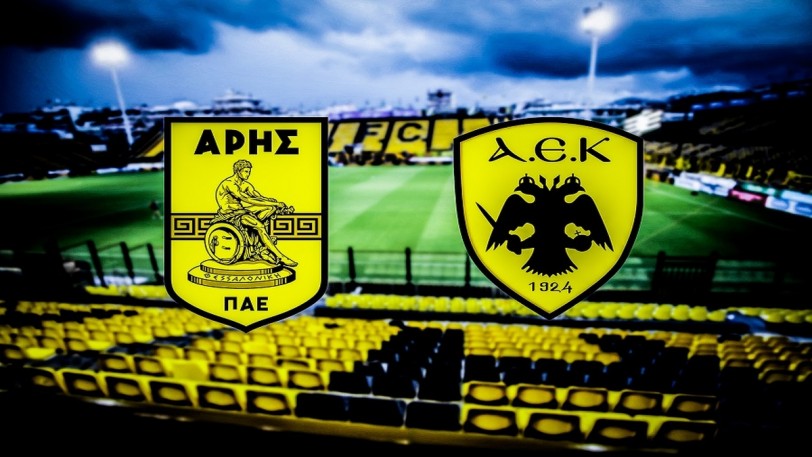 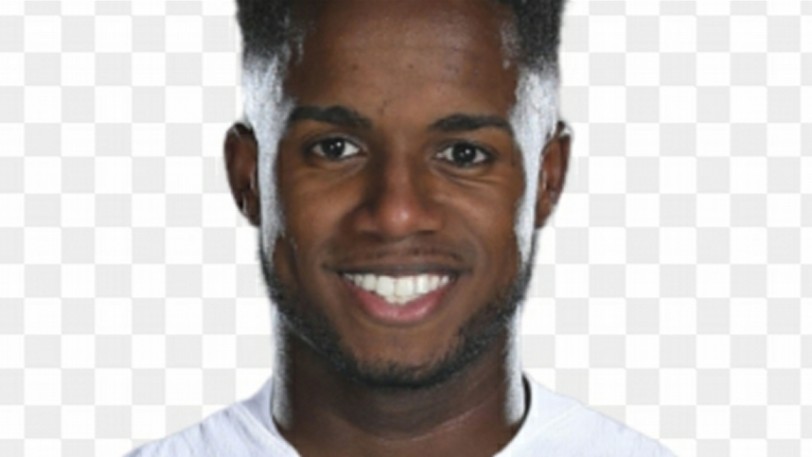 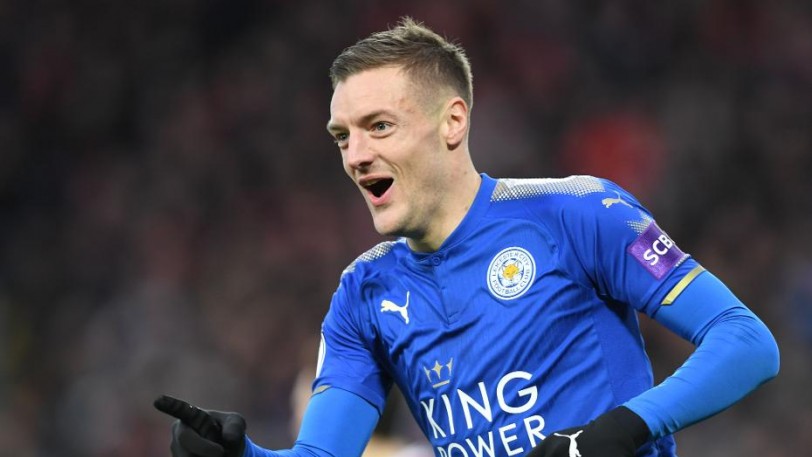 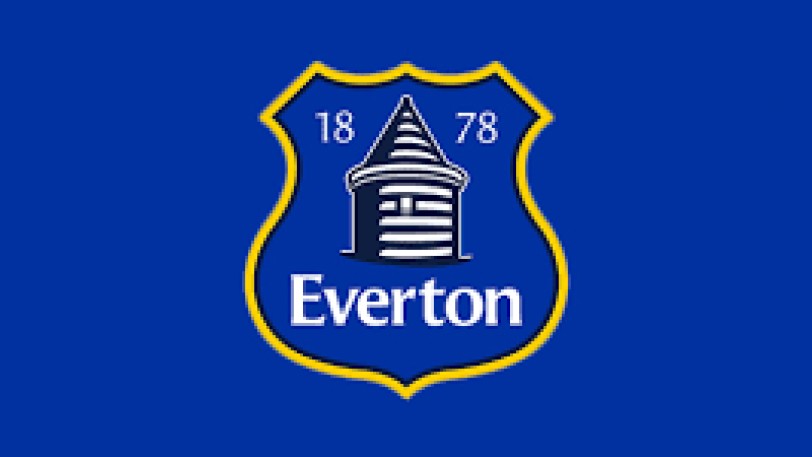 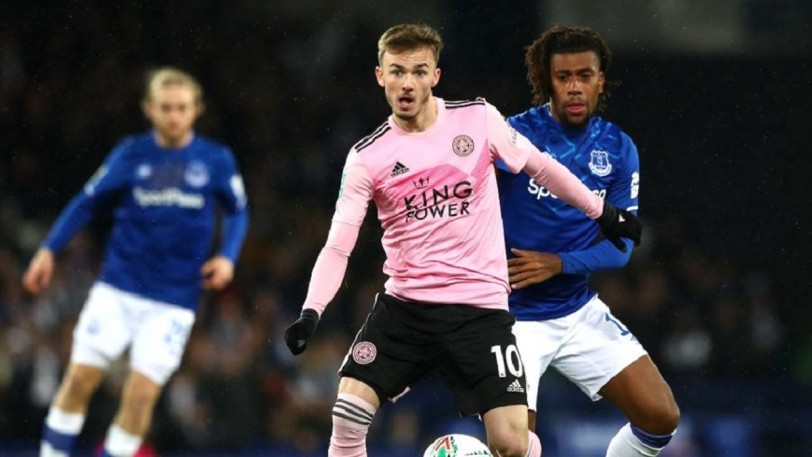