How long can they hold up? 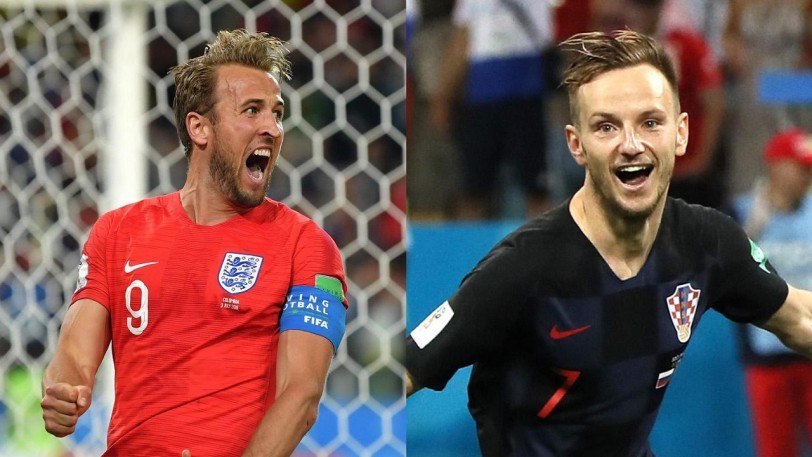 England seem more fresh in contrast to Croatia who had two dramatic qualifications through penalties.

Once again Croatia were below expectations as they didn't play the way they could do against the hosts Russia. However, they qualified in the same way again, through penalties. I will take the risk to make a conclusion that may be premature, but is truly my opinion about Z.Dalic's team: Croatia are in the semifinals of the World Cup not because they were better than other teams that are already eliminated, but due to the fact that they were in an easy group which concluded the disappointing Argentina and got to knock out games through an 'easy' path, as they eliminated the average teams of Denmark and Russia. Croats have problems since Mandzukic was strained at the end of the game against Russia, while Vrsaljko was almost walking during the extra time as his team had no substitutions left. In a similar situation was goalkeeper D.Subasic, who completed the quarter final game with an injure at his thigh.

I didn't believe in England's potential but they prooved me wrong. The Scotch Allan Russell, G.Southgate's assistant, has done an amazing job in set pieces, if we consider that the 'three lions' hadn't scored a single goal from a set piece on a big tournament for 8 years. We should also praise Everton's goalkeeper J.Pickford, who showed his quality play whenever it was necessary. Qualification vs Sweden came easily and I don't know if the defeat from Belgium in the last round of the group was actually 'seeked out', since in this way England could qualify to World Cup's final, avoiding to play in knock out games against France, Belgium and Brazil, the best teams of the tournament.

I think that England have the upper hand in this semi final game, however I can't degrade Croats who know how to play smartly. I expect a balanced game, in which I cannot rule out not seeing a winner at the first 90 minutes. However, England's fressness could give them the qualification, if extra time will be needed. I doubt if strained Croats will endure a third consecutive extra time in a 10-day period. Draw in the first half seems to be a quite safe choice. 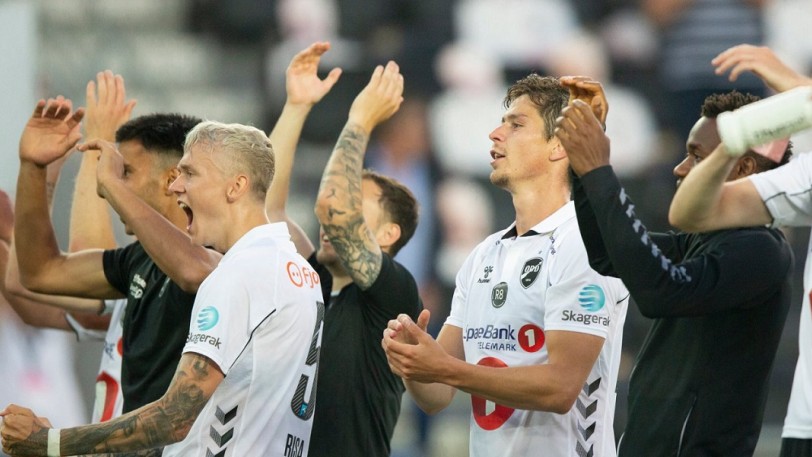 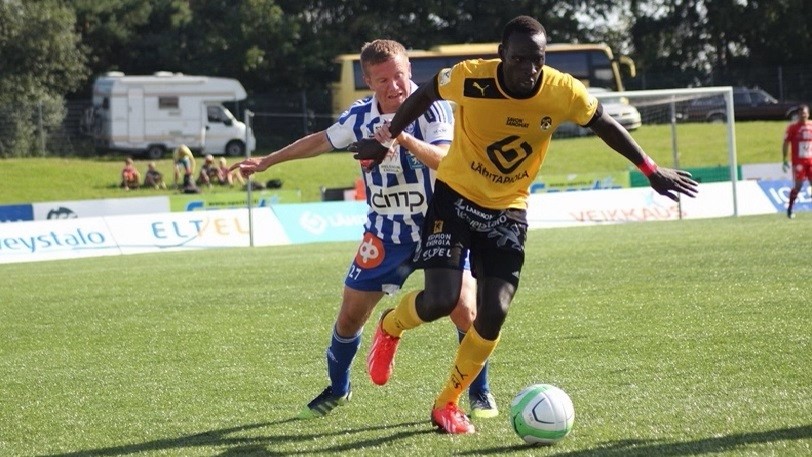 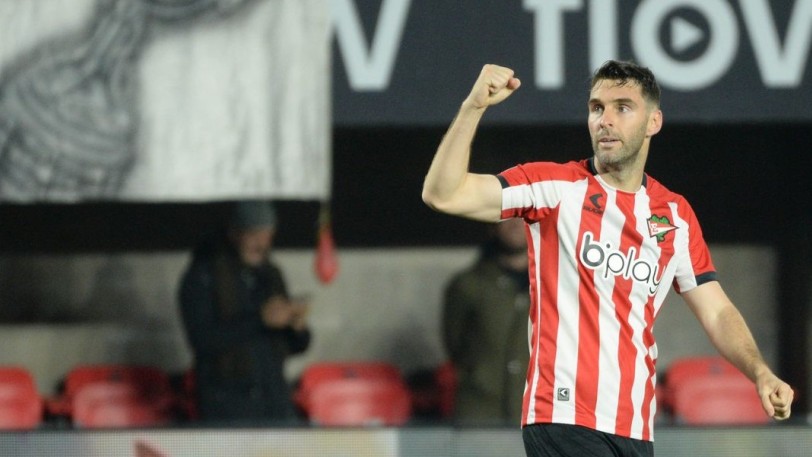 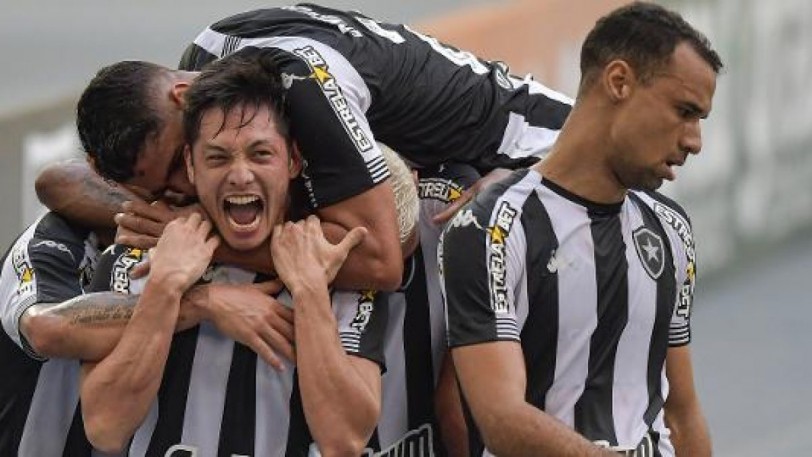 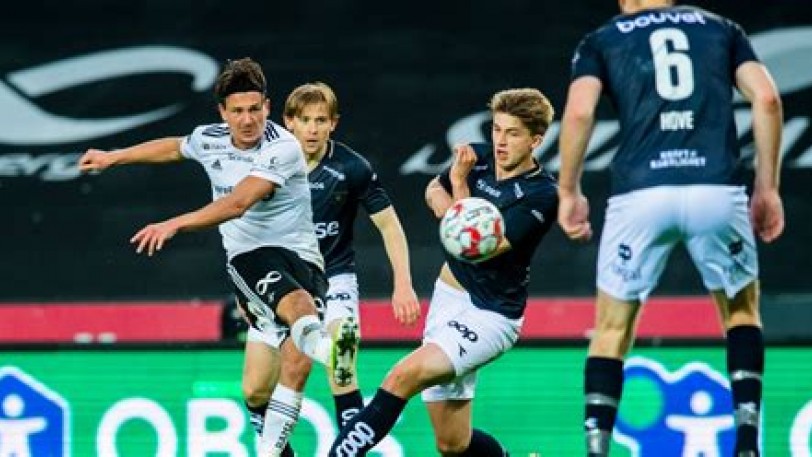 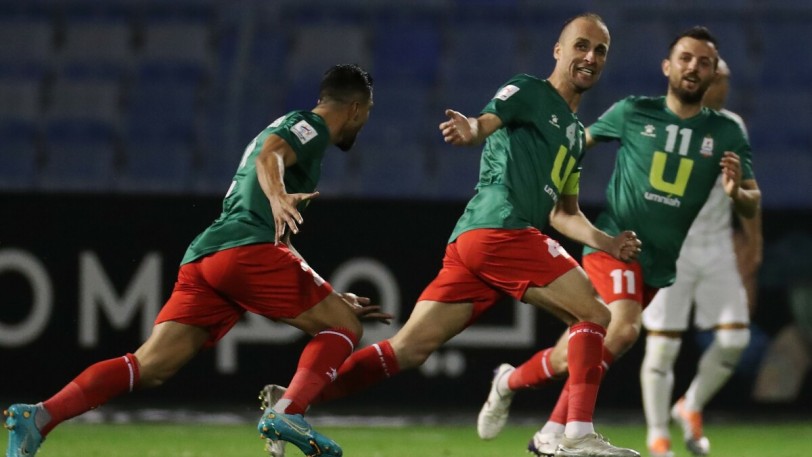 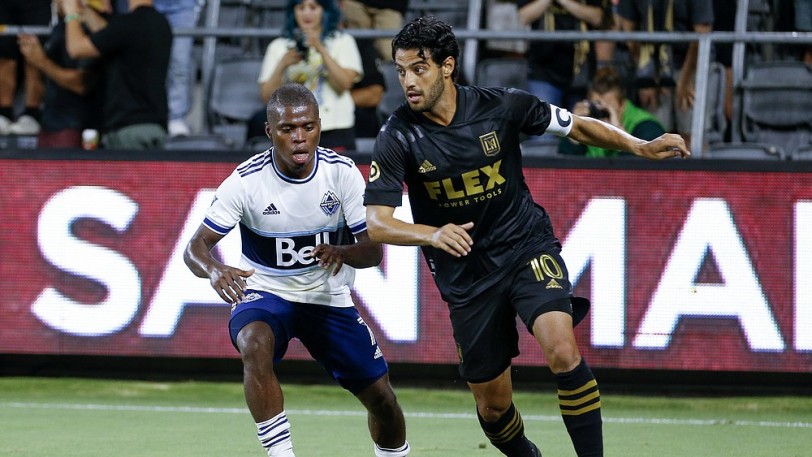 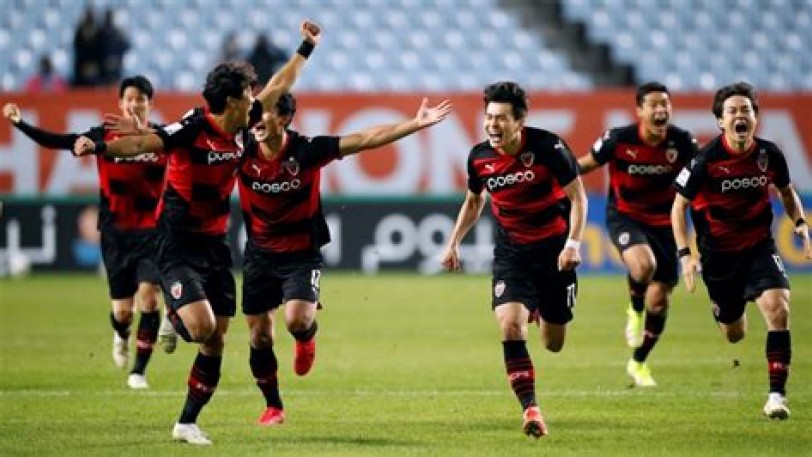 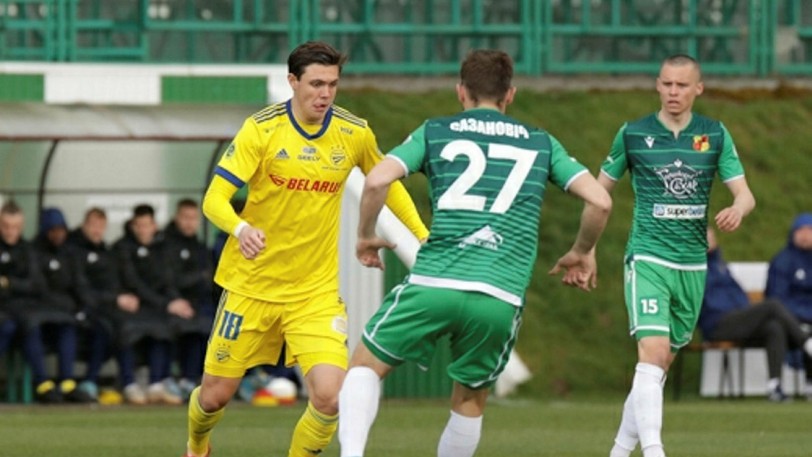 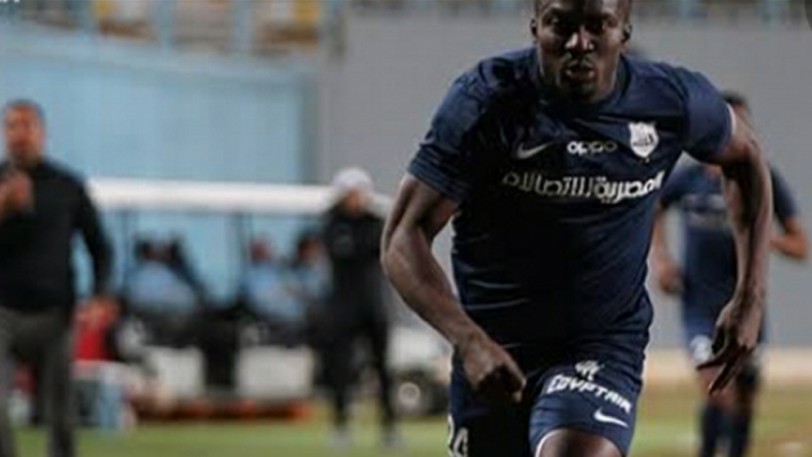