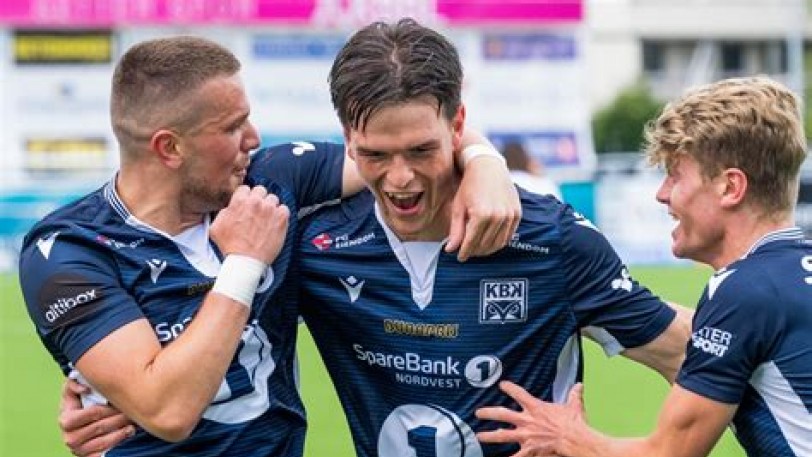 Mjondalen is ranked at 3rd place with 22 points and comes after two wins and three losses over the last five matches. They were one of the most in-form teams but losing the previous three in a row made them drop in ranks and now see themselves in desperate need for ending this losing streak.

With 15 goals scored, they have one of the best offensive sides in the league, and in the last five matches, they scored a total of five goals averaging a goal per game while finding the back of the net in three encounters. Lucky for them they play at home where they won five out of six duels and scored at least a goal in each of the six matches played.

Their striker Ovenstad has been leading the attack with 5 goals followed by Stokke with 4 goals.

Stabaek, on the other side, is ranked at 4th place with 20 points and comes after two wins and three losses over the last five games. Definitely, a much better run for them as they are unbeaten in the last ten matches across all competitions collecting five wins and five draws. Their goal is earning direct promotion this season so they will aim for another win here.

With 14 goals they have shown a very good offensive side and in the last five matches, they scored a total of five goals while managing to find the back of the net in two duels. On the road, they did way better with 12 goals in 6 games averaging two goals per game.

For them, it has been Hansen 4 goals - 2 assists, and Geelmuyden 4 goals - 1 assist who lead their offensive side.

In conclusion, I think both teams can score at least a goal here. Mjondalen plays in front of their fans and after three losses they must change something if they want to hope in remaining inside the play-off zone. Stabaek is one of the favorite teams to get promoted this season and judging by their recent form I fancy them to score a goal too. 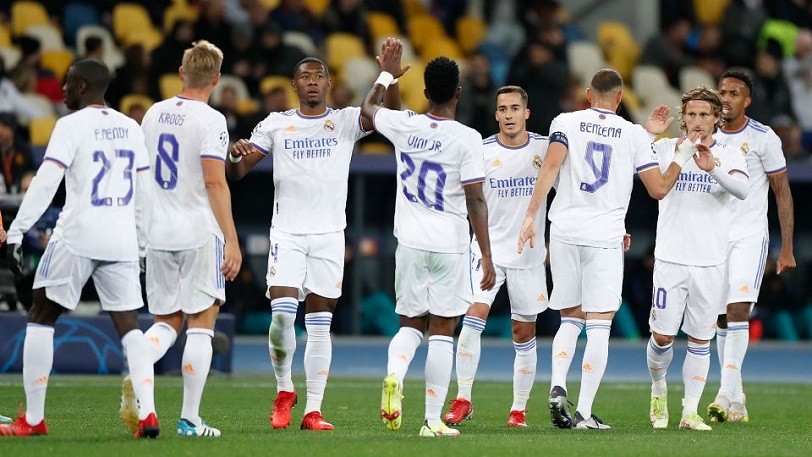 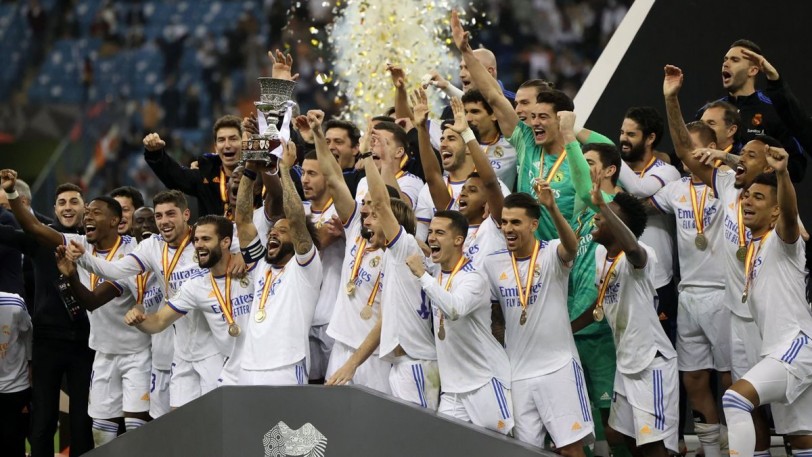 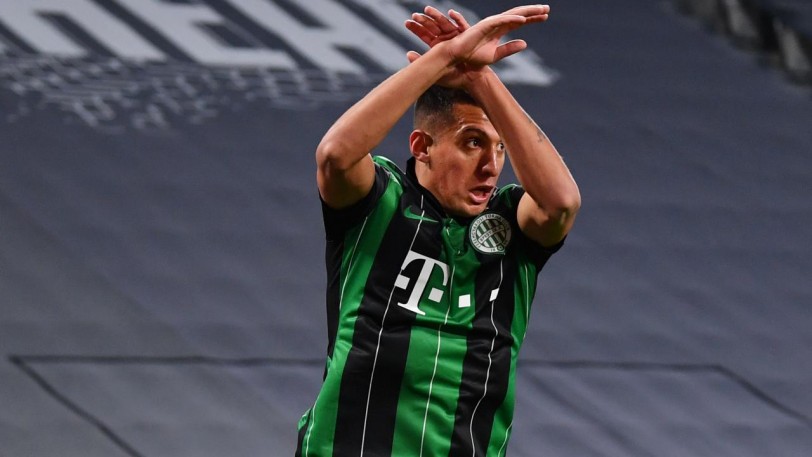 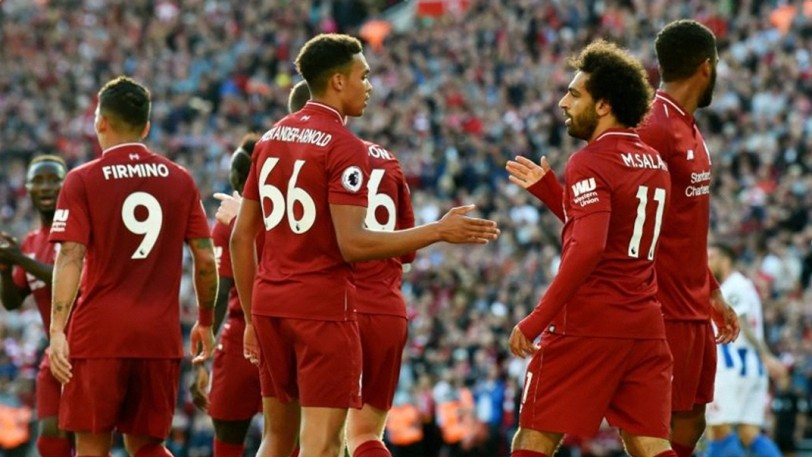 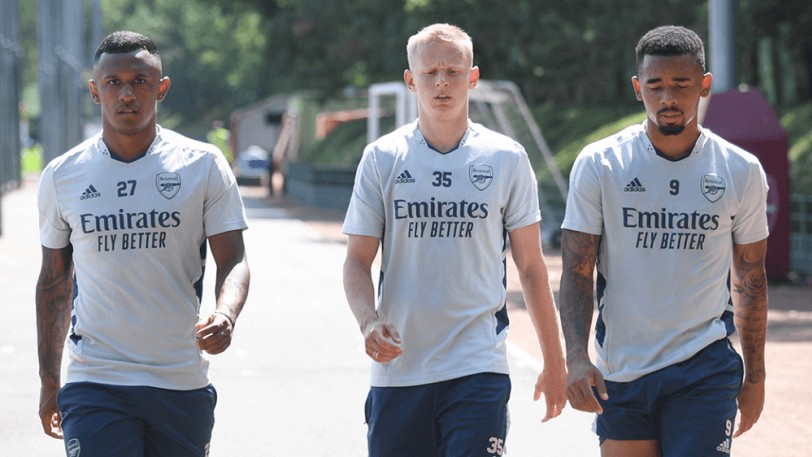 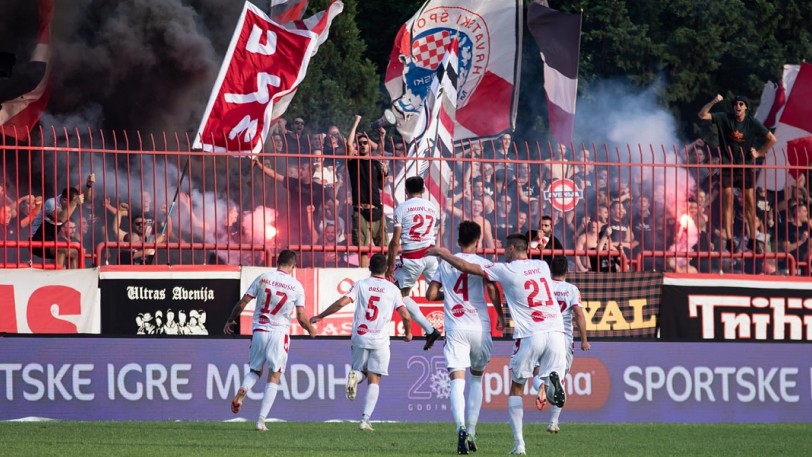 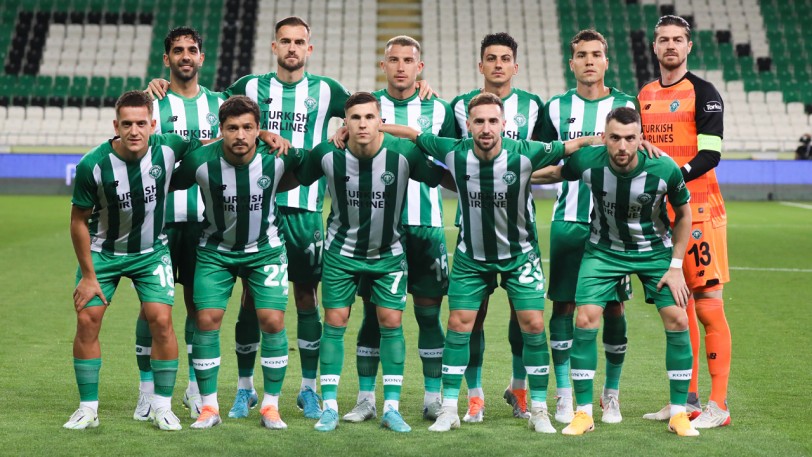 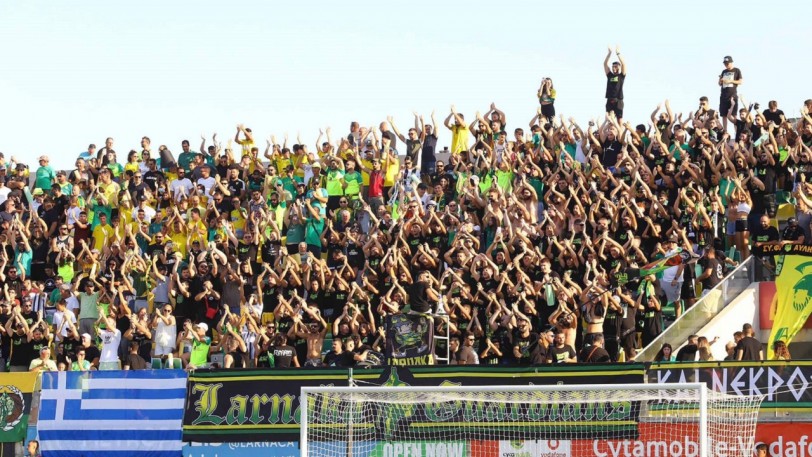