Real Madrid and Liverpool are ready for their last performance 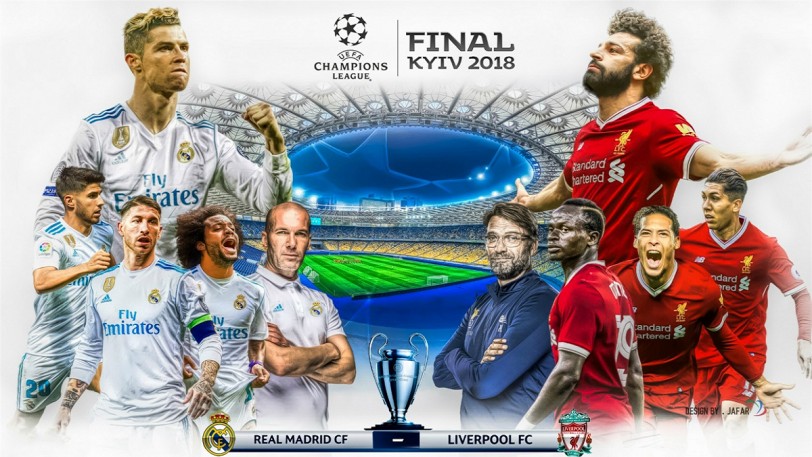 Mane, Firmino and Salah are capable to scare any defensive line, but Ronaldo want to take this trophy once again.

It's the game that every football fan is waiting for, as well as UEFA, to promote their product. Watching Real's wing defenders Marcelo and Carvajal, as well as whole Liverpool's defense who conceded 6 goals from Roma in the semi-finals (7-6 overall), I am pretty convinced that tonight's final will have many goals and that are needed at least 3 from any of the two teams to have a winner.

Real are in UEFA Champions league final for 3rd season in a row, having their two previous performances being 100% succesful. Carvajal and Ronaldo came back in action in Madrid's last game (2-2 against Villarreal) and Z.Zidane has all the players available. Their

Liverpool played quite impressive offensive games this season, they scored 46 goals in 14 games (average 3.3 goals per game). This is the best offensive permormance in Champions League this year by far. Mane, Firmino and Salah are capable to scare any defensive line, especially Madrid's one which is not so consistent

Z.Zidane is certainly aware of Liverpools' deadly counter attack game, the question is how he will convince his players, who are mostly offensively minded, to slow down and pay more attention to their defense duties. Last Real played a great match in last year final against Juventus (4-1), but they never reached such performance levels this year. I believe that this is Salah's year and I will support "Reds" 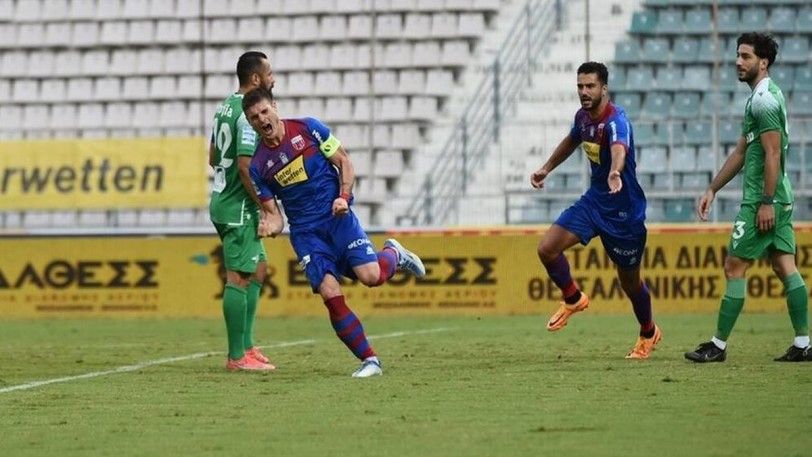 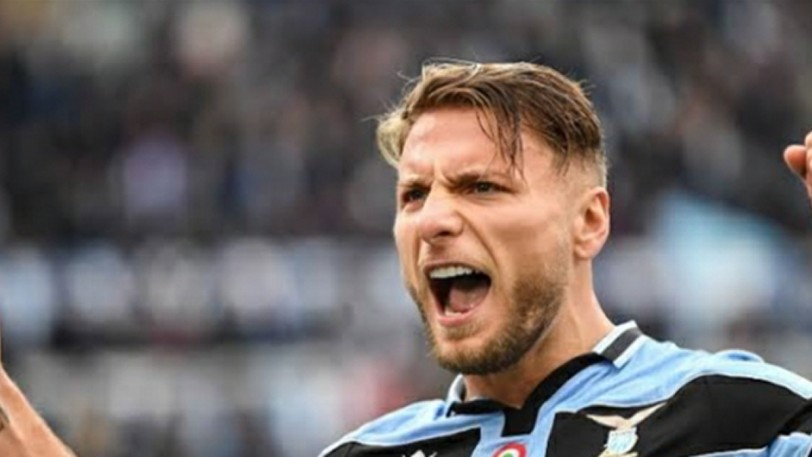 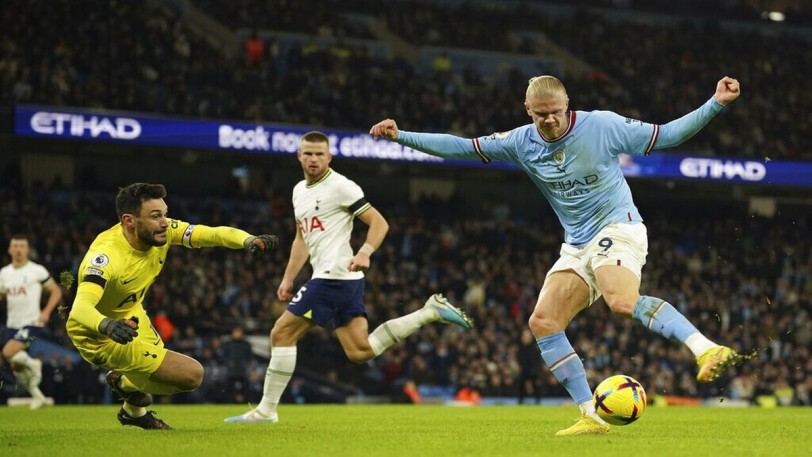 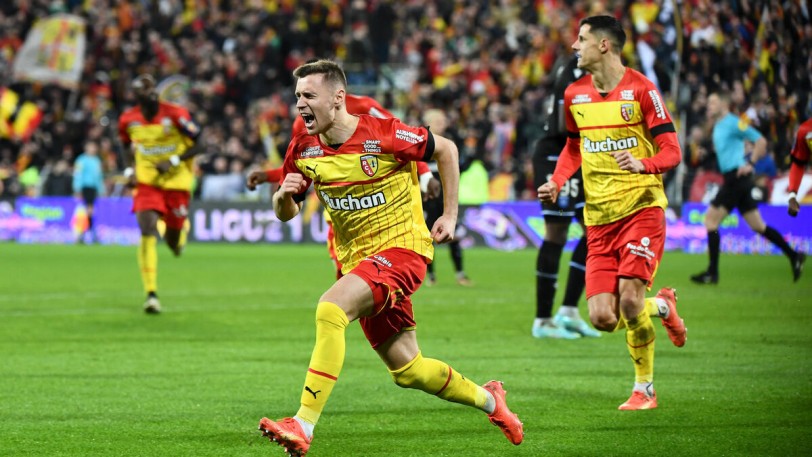 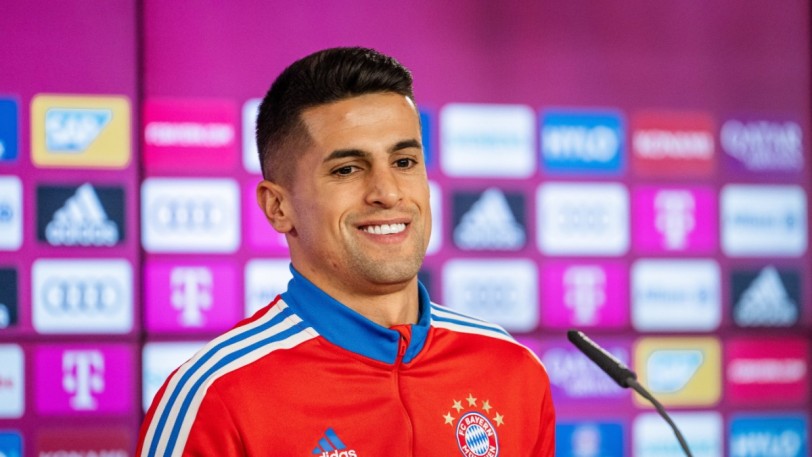 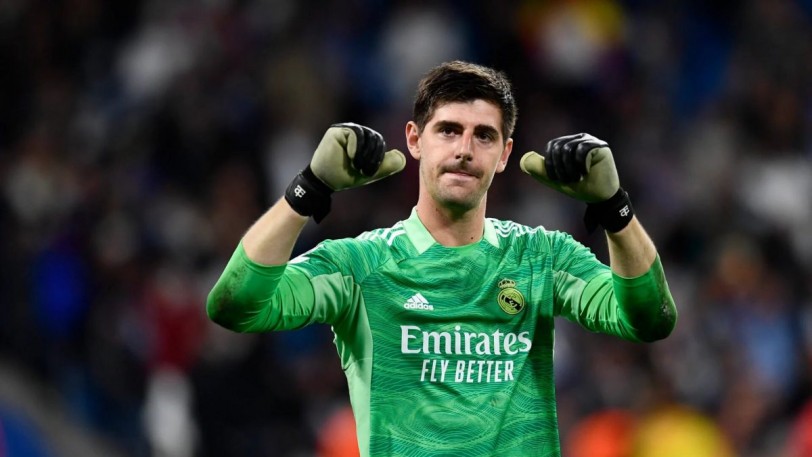 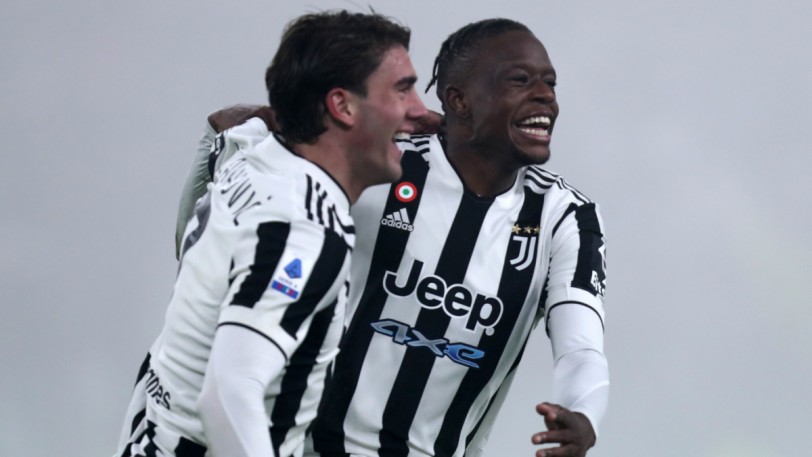 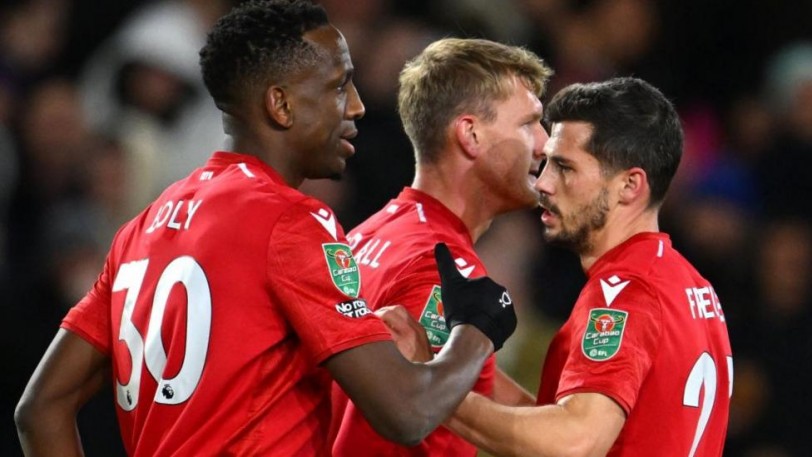 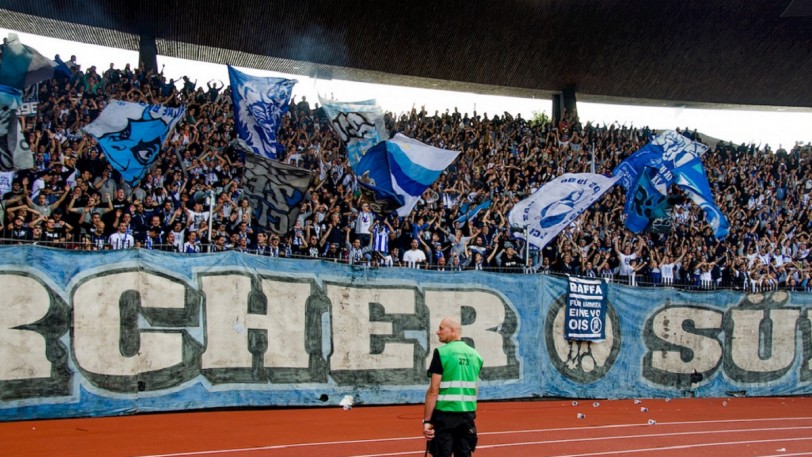